Steve Jobs is remembered as one of the greatest entrepreneurs for creating the technology company Apple. However, Walter Isaacson’s biography of Jobs shows that his cruel attitude towards his employees left much to be desired.

Read below to determine if Jobs was needlessly cruel or just a strict leader.

Despite the brilliance of Jobs’s leaps of insight, his belief in the power of his own intuition let him fall into the trap of binary “either/or” thinking. Isaacson argues that this temperament colored not only Jobs’s vision of the future but the way he treated the people around him. In Jobs’s eyes, every person he met was either a genius or an idiot. Every idea was either brilliant or rubbish. Every product was either the best or it was garbage. But was Steve Jobs mean to his employees because of his binary thinking?

(Shortform note: Binary thinking has a certain value in “winner-take-all” scenarios, but it blinds you to situations where solutions require trade-offs. In A New Way to Think, management expert Roger L. Martin argues that truly successful leaders are able to consider opposing ideas at the same time and synthesize new ones with the best qualities of both.)

Jobs was vocal about his opinions and would use them to build people up or tear them down, sometimes on the very same day. This type of behavior was particularly manipulative—Jobs would berate a hapless colleague, then later put them on a pedestal. This made people eager to please him and terrified of failing to do so. (Shortform note: The idea of tearing someone down in order to build them up may have some, albeit controversial, value in strengthening a person’s self-esteem. However, when it takes place in interpersonal relationships, it’s more often a sign of narcissistic manipulation.)

Those who worked with Jobs the longest learned to reinterpret his extremist opinions. For example, if Jobs said an idea was stupid, they decided that he was really saying, “Explain your idea. Why is it good?” In one incident that Isaacson recounts, Jobs verbally accosted an engineer on the Mac team about a design he wasn’t happy about. The engineer then had to go on at length about why he’d developed the design the way he had. Because of the way he had to spell out his thoughts, the engineer then discovered an even better solution than the one he’d originally shown Jobs.

However productive, Jobs’s angry tirades were needlessly hurtful to staff and morale. His “tantrums,” as Isaacson calls them, could extend to anyone he might interact with—waiters, hotel staff, and even business associates. His colleagues found that the only way to deal with him at times was to push back against him just as hard as he did.

(Shortform note: In Mindset, psychologist Carol S. Dweck claims that people who exhibit bullying behavior assert their superiority by enforcing a fixed mindset that their targets are inferior. Such attacks can be countered by responding assertively and setting personal boundaries. It should be noted, as Isaacson points out, that Jobs himself was often bullied in school, which has been shown to feed a cycle of bullying behavior.)

Was Steve Jobs Mean to His Employees? 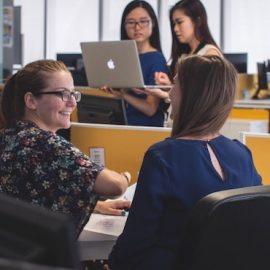 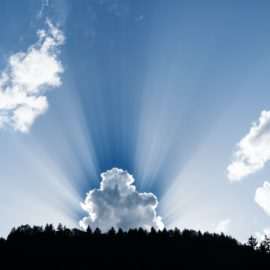 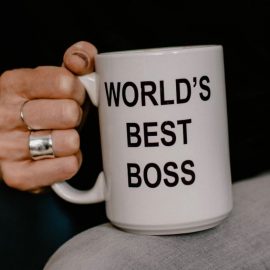 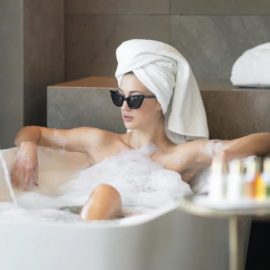 Self-Care for Leaders: 5 Techniques for Thriving