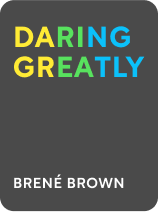 What does it mean to have a viking mentality? How does it manifest in the person’s character and relationships?

Those who adopt the viking mentality are the ones who have power and they exert it through aggression and control. Men make up the majority with this worldview, as men are typically more likely to be socialized to “win or lose,” but women are not immune.

Read about the viking mentality and how it manifests.

People who adopt the viking mentality tend to see others in black and white (predators or prey, fighters or runners, strong or weak, and so on). Most of the time, those with viking mentality have led difficult lives in which they were forced to “eat or be eaten,” so to speak. This can be a result of surviving trauma (for example, abusive households), but also a result of education they may have received in their chosen career path (such as military or law enforcement). Those in professions correlated with viking mentality often have high rates of trauma-related behavior, like violence or addiction.

This is very prominent in our military veterans upon returning home from the battlefield. Experts on the subject acknowledge the lose-lose nature of military training, which emphasizes suppression of pain (both emotional and physical), and bypassing fear, in order to create a controlled internal state in combat. While it works for the battlefield, the high level of internal pressure also increases depression, addiction, and suicidal inclinations. Even in lower risk professions, like the field of law, the mentality is the same, and results in the same adverse effects.

Something that emerged in the research was that people who came to this perspective as a result of hardship didn’t see the resulting difficulties in their lives (such as addiction or anger management issues) as negative results related to this mentality, but instead saw them as misfortunes caused by the terrible nature of life, and therefore as confirmation that the mentality is both necessary and sound.

If you’re not of the viking mentality, you are still negatively impacted. Why? Believing yourself to be a “victim” only reinforces the dichotomy of extremes–you are either the one with the power, or without. This is limiting no matter which end of the spectrum you identify with. It leaves no room for the courage or vulnerability required for meaningful growth and change. 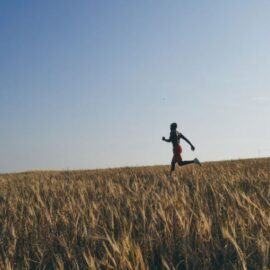 The Creative Benefits of Having Faith in God 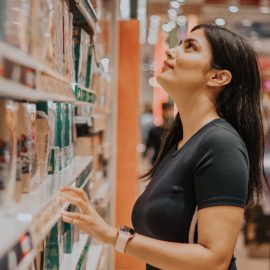 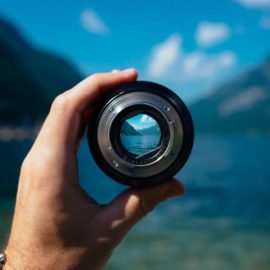 Focusing Illusion: Why You Can’t Predict What Makes You Happy