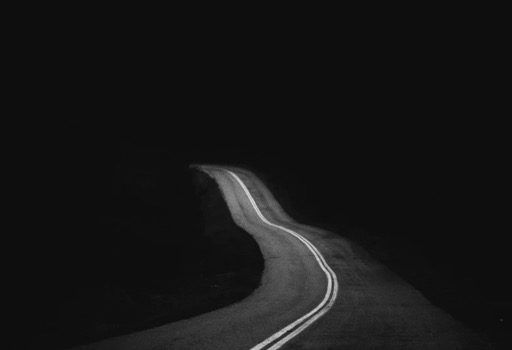 What are “unknown unknowns.” Why do we have the tendency to avoid them?

We’ll cover why unknown unknowns are so hard to see (we don’t know that we do don’t know them!) and how our tendency to “tunnel” gives us an inaccurate picture of the world.

Our Tendency to Tunnel and Avoid “Unknown Unknowns”

The primary practitioners of tunneling are those Taleb calls “nerds”—academics, mathematicians, engineers, statisticians, and the like. Nerds are those who think entirely “inside the box”; they Platonify the world and can’t perceive possibilities that lie outside their scientific models and academic training. They’re especially vulnerable to missing the unknown unknowns.

Nerds aren’t the only ones guilty of the ludic fallacy, however; average people indulge it as well. For example, most people think casino games represent the height of risk and uncertainty. In truth, casino games hail from Mediocristan—there are clear and definite rules that govern play, and the odds of winning or losing are calculable. Unlike real life, the amount of uncertainty in a casino game is highly constrained.

The incredible unpredictability of real life and the prevalence of unknown unknowns can be illustrated by a look at casinos themselves, rather than their games. Casinos spend huge sums of money on sophisticated security systems—cameras, dealer training, alarms—in an effort to prevent cheating. These systems are designed to foil cheats who use methods that are either known or expected. But the casino Taleb studied suffered its worst losses not from cheating but from completely unexpected real-life events:

Taleb’s study of this particular casino yielded the insight that unexpected, real-life events caused greater losses to the casino than cheating by a factor of almost 1,000 to 1. Suffice it to say, to prepare ourselves for Black Swans, unknown unknowns, we must resist the ludic fallacy and think outside the rules of the games to which we’re accustomed.

4 Tips for Selling Yourself Successfully to Customers