Are you looking for The Unplugged Alpha quotes by Richard Cooper? What are some of the most noteworthy passages worth revisiting?

In The Unplugged Alpha, Richard Cooper argues that modern men have been taught a series of lies regarding dating and society in general. He explains how men can unplug from society’s lies and embark on the path of becoming the alpha male that women desire.

Below is a selection of quotes from Richard Cooper’s The Unplugged Alpha: The No Bullsh*t Guide To Winning With Women & Life.

The Unplugged Alpha: The No Bullsh*t Guide To Winning With Women & Life

In his book The Unplugged Alpha, Richard Cooper—best known for his YouTube channel “Entrepreneurs in Cars”—argues that modern men have been taught three big lies regarding how society works. To succeed, in their dating life and beyond, men need to move beyond these lies and transform their understanding of society and how to behave in it.

The following The Unplugged Alpha quotes highlight some of his key ideas:

“It’s part of a woman’s hypergamous nature to always seek the best male that she could get.”

According to Cooper, women practice hypergamy, which means that they prioritize the quality of men: They look for men of higher status who can supply both good DNA and protection (financial or otherwise) for themselves and their kids. Men, on the other hand, prioritize quantity: They want to have as many children as possible, so they seek to mate with as many women as possible.

“As many men have observed, the wrong woman can ruin your life if you let her in it.”

Dating the wrong woman can bring a host of problems into your life. As such, every man must learn how to identify whether a woman is bad for him. To that end, Cooper presents several warning signs that you should look out for when dating:

First, Cooper warns against dating women who are emotionally immature —those who are overly possessive, who regularly blow small issues out of proportion, or who don’t know how to calmly communicate any issues they may have with the relationship. Also, skip dating anyone with addictions or who lies constantly.

Second, Cooper warns against dating women who exhibit signs of promiscuous behavior, as promiscuous women aren’t as able to have healthy, monogamous relationships. Don’t ask her how many sexual partners she’s had, as she’ll likely lie about her number. Instead, look at the company she keeps and her behavior. If her close acquaintances are promiscuous, she’ll likely be promiscuous. She also may be promiscuous if she regularly goes clubbing, posts provocative pictures, or has any men in her life in a social capacity (friends included): These are all ways that she advertises her sexual availability to men.

Cooper contends that men should steer clear of marriage primarily because the risk of divorce is too great. Furthermore, Cooper points out that marriage changes women because they receive substantial benefits from divorce.

Cooper explains that a divorced woman receives three major financial benefits from her ex-husband that entice married women to divorce their partners. First, if he earned more than her, she’s entitled to alimony payments—and thus a significant chunk of his future earnings—so that she can maintain her previous lifestyle. Second, she’s entitled to half of the shared assets. This may include assets he had before the marriage—even if they signed a prenuptial agreement, since the judge may deem it no longer valid. Third, if she gains primary custody of the children (as most women do), she’s entitled to child support—an amount that often exceeds the needs of the children because it’s based on government data.

In pursuit of these benefits, Cooper warns, women will go to extreme lengths that may harm your emotional health and put you at higher risk for suicide. She might try to get your children to hate you. Notably, she may make false domestic violence charges—which allows her to force you to financially support your children without contacting them or being involved at all in the day-to-day parenting. 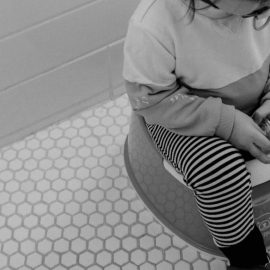 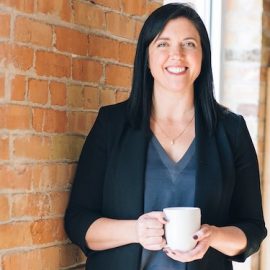 Hold Yourself Accountable: Be the Author of Your Life 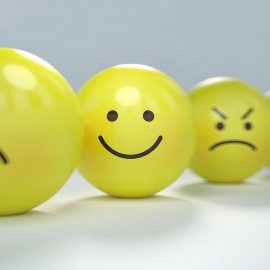 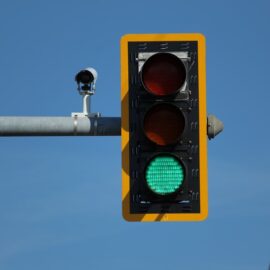 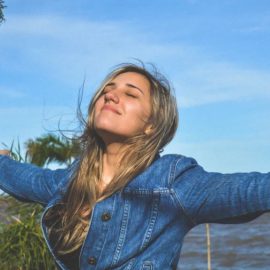