Who was Otto in The Hiding Place? What did he think of his time in the Hitler Youth?

Otto was a young watchmaker that Casper ten Boom hired. He was good with watches, but was a cruel man that was proud of his time with the Hitler Youth.

Read about Otto, his experience with the Hitler Youth, and his time with the ten Booms.

Otto and the Hitler Youth

In the late 1930s, Casper hired Otto, a young watchmaker from Germany, to work in the shop. Although technically skilled, Otto was harsh and cruel in temperament. Otto was a member of the Hitler Youth back in his native Germany, a fact of which he was immensely proud, and took every occasion to remind anyone who would listen.

Although Corrie and her family already knew from Willem the stories about the repressive political situation in neighboring Germany, this was their first personal interaction with a self-professed Nazi. He was stridently antisemitic in his rhetoric, scornful toward Dutch culture, and boastful about the supposed superiority of the German people and way of life.

Otto went out of his way to mock the ten Boom family for their religious commitment when they invited him to their evening prayer sessions. He sneered at the Old Testament and dismissed it as being of Jewish origin, and thus, fraudulent. Although Corrie was truly shocked by Otto’s blasphemy and disrespect, Casper always chose to turn the proverbial other cheek, taking pity on the cruel young man. Even when the landlady at Otto’s rooming house found a ten-inch blade under the young man’s pillow, Casper charitably believed that Otto was merely mistrustful of strangers and fearful for his safety, because he was living and working in a foreign land, away from his family and neighbors. To Casper, Otto deserved mercy, not scorn.

But this was hardly the end of Otto’s antisocial behavior. The young German and former member of the Hitler Youth also took delight in tormenting poor Christoffels.

But Otto took every opportunity to heap verbal, and even physical, abuse upon the old man. Christoffels’s advanced age was a particular focus of Otto’s rage—likely a product of his fascist ideology, which held that elderly people like Christoffels wastefully consumed resources while contributing little to the racial community. If people were unable to contribute to the state, in Otto’s Nazi worldview, they were useless and expendable. Accordingly, Otto frequently had “accidental” collisions, shoves, and trips with Christoffels, both inside the shop and out on the streets in Haarlem.

Otto’s abuse of Christoffels proved a bridge too far even for the warm and forgiving Casper ten Boom. Casper tried desperately to explain to Otto why his behavior was wrong and unacceptable, but the young man refused to listen. Casper had no choice but to fire him and send him home to his native Germany. Corrie later recalled that he was the only employee her father ever dismissed. 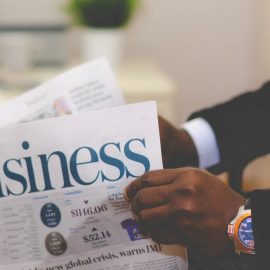 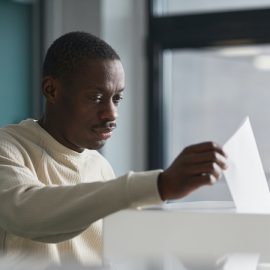 Black Voters in America: Are They Manipulated for Profit? 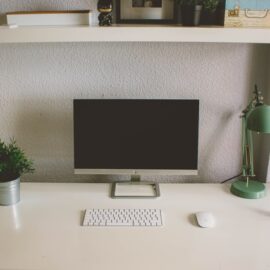 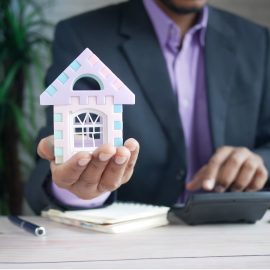 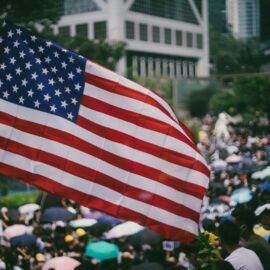