What exactly do psychologists mean by “social roles”? How does adhering to social roles alter behavior?

In psychology, social roles refer to behavioral expectations of people of a given social status, relationship, or occupation. One of the most noteworthy findings is that social roles can make people behave very out of character and even override personality dispositions.

Keep reading to learn how people’s behavior and relationships are impacted by social roles.

In psychology, social roles have been studied extensively, especially with regard to how adhering to social roles alters how we would otherwise behave and form relationships. This hypothesis was proven in the 1970s through the controversial Stanford Prison Experiment. The experiment sought to uncover whether guard brutality in American prisons was due to the guards’ and prisoners’ dispositions or the rigid power structures and social roles created by the prison system itself. The experiment concluded that the guard’s brutality towards prisoners was due to the power structures and roles involved.

In the experiment, participants were given the role of either a prisoner or guard and instructed to enact these roles in a simulated prison setting for one to two weeks. However, within days, violence began to break out between prisoners and guards.

Guards began to develop a brutal superiority complex while fulfilling their role, which was to “do whatever is necessary to maintain order, except for the use of violence.” Their treatment and punishment of the prisoners became extreme and unusual. Consequently, prisoners began to resist this treatment, which escalated the guards’ use of punishment until they became violent. By day six, the experiment was canceled, as the role-playing had become so intense that it closely imitated the actual violence and brutality that occurs in real prisons.

Ultimately, the researchers concluded that the violence in prisons is not due to the natural disposition of prisoners and guards, but instead is a result of the rigid power structures and hierarchical roles in prisons that dictate people’s behavior.

Adhering to Social Roles May Lead to Inauthentic Relationships

Eckhart Tolle argues that when we adhere to societal roles, we act based on what we think that role calls for rather than how we really feel. When that happens, our relationships can become artificial. For example, when we’re playing a parent role, we might act superior because we’re “the knowledgeable adult,” and we therefore might end up missing a more authentic emotional connection that our child needs. In extreme forms, role-based relationships can lead to human mistreatment like slave versus master, or in everyday forms, like an abusive boss and submissive employee. Ultimately, when we see another person as a label—a child, slave, employee, and so on—rather than a human being, our relationship with them is formed according to this label rather than how we feel toward them. 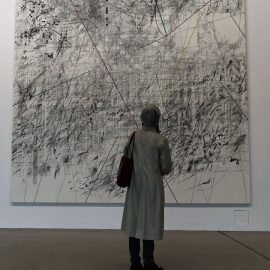 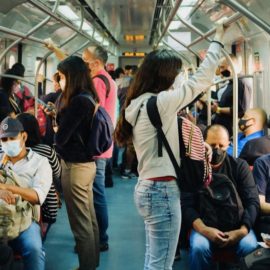 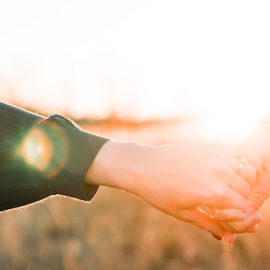 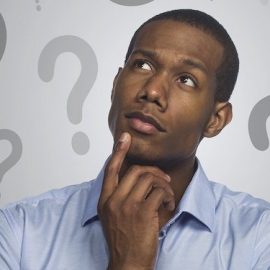