Science is not possible without some degree of scientific bias. Scientists are humans and will inevitably bring their own biases and experiences to whatever they study, but that’s not necessarily a bad thing.

Keep reading to learn about scientific bias and why it is an indispensable aspect of doing science.

Scientific bias isn’t necessarily a bad thing—no scientist could work without pre-formed beliefs. Avoiding all established knowledge and methods is impossible. This is especially notable when studying relatively new fields. By examining different aspects of that field, and using different experiments and methods, scientists can come to wildly different—but no less valid—conclusions.

For example, consider Jean-Baptiste Lamarck’s theory that physical changes an animal experienced in life could be passed down to its offspring; then compare that to Darwin’s well-known ideas about genetics. The two theories are totally irreconcilable and grounded in the scientists’ personal biases, yet neither could simply be dismissed as wrong.

Normal science—that is, adding to what we already know—is all about fitting nature into the frameworks that we learn from formal education. Normal science is based on the assumption that we already know what the world is generally like, and we just need to fill in the details. As a result, normal science tends to cover up new ideas and discoveries that go against the established model.

However, sometimes science will find an anomaly that can’t be hidden or fit into the current model, even after years of trying. This could be a new theory that doesn’t match the paradigm, or simply an observation that doesn’t line up with what was expected.

When that happens, scientists have to break with traditional knowledge and start looking for a new model that fits this new information. That’s the beginning of a scientific revolution—but to truly deserve that name, the new model has to have big implications.

For example, when the movements of planets and moons couldn’t be resolved with the old Earth-centric model of the solar system, scientists of the day had to discard and replace it with the current sun-centered model. Therefore, the new heliocentric model didn’t just mean that scientists had made a mistake before, it meant they had to completely reevaluate how planets move and why. It was as if the scientists had to work in a totally new world with different natural laws.

Because a new model throws a lot of old work into question, scientists will often resist these revolutions at first. This is why it’s so hard for historians to pinpoint when major scientific revolutions happened: They were and are ongoing processes, but historians try to put specific timeframes on them. 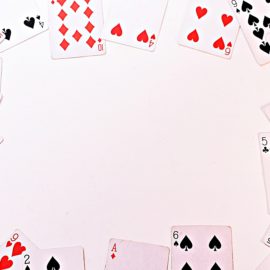 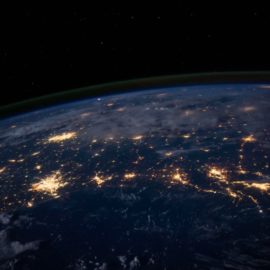 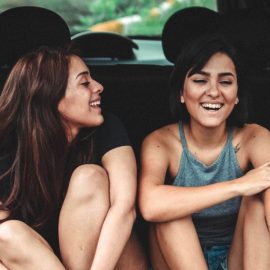 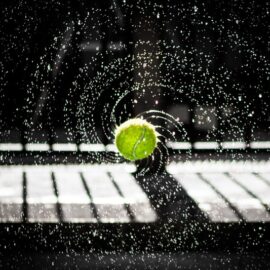