Is there any common thread between religion and science? What role does religion play in science? And how does science help to keep the institution of religion in check?

While many view religion and science as enemies of one another, they influence each other in two profound ways. Specifically, science draws its ethical considerations from religion, while religion is kept in check by scrutiny of science.

Here is how religion and science are interrelated.

While many think that religion and science, science relies on religion to create ethical boundaries. While scientists can discover the solutions to physical problems, they can’t objectively determine the ethical ramifications of their actions.

For example, in 1992, the Chinese government began the construction of the Three Gorges Dam on the Yangtze River. The dam was being built to generate billions of dollars worth of electricity. However, the creation of the dam would result in the flooding of over 200 square miles that contained villages and towns as well as archaeological sites and animal habitats. While science could solve the problems of actually creating the dam, it couldn’t solve the ethical problems surrounding its construction. For this solution, political leaders had to rely on socio-economic religion (communism) to weigh the creation of electricity against the loss of property and ecological environments.

Both religion and science are more interested in power and order than truth. Both seek to change the world around them rather than just accept their fate. For example, when faced with a plague, neither group will simply accept the “truth” of a deadly plague. Instead, both groups will aim to find solutions. Religion will likely rely on prayer and community support, while science will likely turn to testing to find a cure.

While science relies on religion to create boundaries, it also keeps religion in check by scrutinizing the narratives religion uses to guide followers. Throughout history, religious stories have contained three parts:

While science has no bearing on ethical judgments, the scientific community does have bearing on factual statements. For example, religious organizations often decry homosexuality as an act against God, using holy texts as their guide. However, many scientists have questioned the validity of most holy texts and have pointed to homosexuality in other animals to refute this perspective. By scrutinizing a religion’s “factual” statement, the scientific community is able to disrupt the narrative.

In the modern era, people often align the values of science with secularism. However, historically, some of the greatest eras of scientific advancement took place in regions with extreme religious control.

For example, in the 1600s, London and Paris were filled with religious fanatics who persecuted or slaughtered people for holding different religious beliefs. Conversely, cities such as Cairo or Istanbul were multicultural and religiously accepting. Despite the tolerance exhibited by both Cairo and Istanbul, the Scientific Revolution of the 1600s occurred in London and Paris, the heart of religious fanaticism at the time. 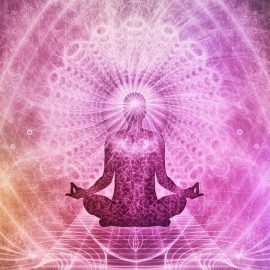 How to Be More Likeable: Be a Comfortable Person 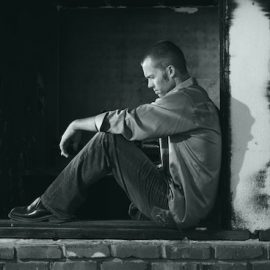 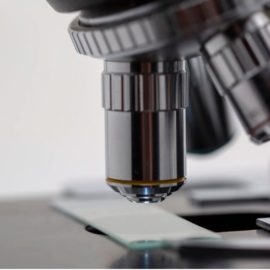 Falsification: Why You Should Try to Disprove Your Beliefs