What are the Radical Candor quadrants? What does each category mean?

There are four Radical Candor quadrants: ruinous empathy, manipulative insincerity, obnoxious aggression, and radical candor. Each category is based on whether or not a person challenges directly and whether or not they care personally.

Keep reading to better understand the Radical Candor quadrants and what they mean.

The second step toward creating a radically candid culture is improving the type of guidance you’re giving. As a boss, your guidance can fall into one of four Radical Candor quadrants along the axes of caring personally and challenging directly: “obnoxious aggression,” “manipulative insincerity,” “ruinous empathy,” and radical candor.

We’ll first discuss the first three Radical Candor quadrants and how too much or too little caring and challenging can drive bad feedback, and then look at how radically candid feedback effectively balances both of these components.

Obnoxious aggression happens when you challenge directly without caring personally. Bosses who fall into the obnoxious aggression quadrant give feedback that is based in humiliating and holding power over people. Obnoxious aggression isn’t necessarily good, but if you’re going to be in any quadrant outside radical candor, this is the one to be in—if you’re challenging people, at least you are making an attempt to help them improve, and the rest of your team won’t have to pick up their slack.

Praise from a place of obnoxious aggression is usually characterized by empty compliments and regurgitated information—it’s clear that there’s no care behind your words. If your employee tells you about her weekend, but you don’t really care what she did, you might respond with a generic, “Wow, sounds cool.”

Criticism from a place of obnoxious aggression is usually arrogant, personal, and meant to be humiliating. Often, the criticizer makes assumptions about the recipient. For example, if your employee sends a messy proposal to the team, you might hit Reply All to say, “This proposal is a mess. I can’t believe how many typos you missed. I know some of your work can be subpar, but this is something else.”

Of the four Radical Candor quadrants, this is the one that doesn’t meet either characteristic. Manipulative insincerity happens when you don’t care about your employees, but do care about how they perceive you, so you avoid challenges and disagreements, which might make them feel negatively about you. There’s no real guidance in an environment led by manipulative insincerity, because there’s never any honest, actionable feedback given.

Praise from a place of manipulative insincerity is usually in the form of a false apology, made just to avoid uncomfortable conversations. If your employee confronts you, saying, “You said my proposal isn’t clarified enough for the debate. That really bothered me,” manipulative insincerity will push you to duck out of the discomfort of disagreement. Instead of explaining your perspective, you might say, “Well, you know the project best and if you think it’s ready, I agree. Sorry for doubting you.”

Criticism from a place of manipulative insincerity is often too nice and dishonest, stemming from your fear of how you’ll be perceived if you challenge your employee or give negative feedback. Instead of honestly telling an employee her proposal is weak, you might say, “Maybe this proposal needs to be refined a bit, but of course, you know the project better than I do, so you can make that call. Overall it looks really great!”

Ruinous empathy happens when you care very much about your employees, to the point that you’re too afraid to challenge them at all. This fear drives you to focus on being polite and letting everyone avoid uncomfortable situations, rather than giving and soliciting sincere feedback.

Praise from a place of ruinous empathy is not specific, and only scratches the surface of the situation. If your employee gives a presentation that went well, you might encourage them with a simple, “Great presentation today! It went absolutely perfectly.” You don’t name particular points that went especially well for them.

Criticism from a place of ruinous empathy, if there is any, is insincere or far too nice—it often doesn’t sound like criticism at all. Imagine your employee’s presentation didn’t go well. It was confusing and left everyone with a number of questions at the end. Instead of addressing the problem, you might gloss over it by saying, “Great presentation! There were so many questions at the end, but you fielded them well.”

Of the four Radical Candor quadrants, this is the one you need to be in. Radical candor’s components of caring personally and challenging directly are essential to giving good, sincere feedback—which naturally contributes to trusting relationships with your reports. Radically candid guidance usually includes both praise and criticism together in order to demonstrate that you care enough to want to boost your employee’s confidence, and that you care enough to show them the ways they can be better.

Praise from a place of radical candor is very specific to the recipient—when you’re acting with radical candor, you should be attuned to how your praise is landing with your recipient and be prepared to change it if it’s not quite right. For example, imagine that you have an obvious dislike for dogs and say to your employee, “I think it’s really cool that you foster dogs.” Your praise will feel insincere and forced. Instead, try praise such as, “I admire how much work you put into training your foster dogs and matching them to the right homes. You’re so driven at work as well, so it’s not surprising.”

Criticism from a place of radical candor is always sincere, and is given both when things go poorly and when things go well. For example, Sheryl Sandberg once gave Scott radically candid feedback about her speaking style at Facebook. After a stellar presentation, she pulled Scott aside to talk. She started with praise for Scott’s persuasion skills, and then noted that Scott used the word “um” too much. She frankly explained that overuse of “um” was undermining Scott’s credibility, and set her up with a speech therapist to address the issue.

It’s important to note that no one acts with radical candor 100% of the time—you’ll likely fluctuate between guidance styles several times just in the span of one day. But, you should keep tabs on your guidance style and know if you’re acting out of line with radical candor more often than not. Here’s a thought exercise that can help you consider which guidance style you fall under most of the time: think honestly about what your reaction would be if you saw a colleague with their fly down. 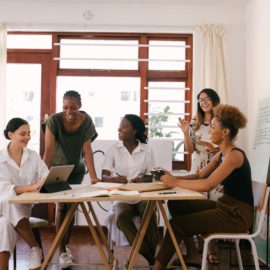 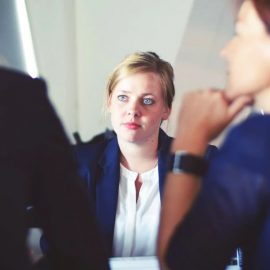 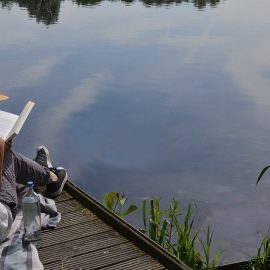 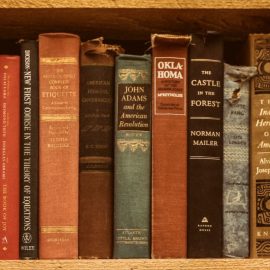 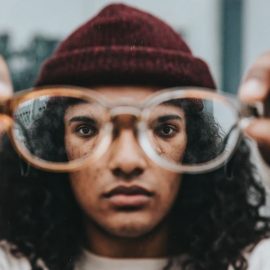 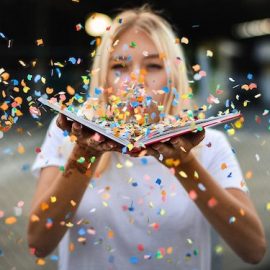