What is psychiatry pharmacology? How did the development of certain drugs lead to innovations in pharmacology for PTSD?

Read more about psychiatry, pharmacology, and the development of groundbreaking medical treatments like Prozac.

However, the availability of drugs has become a substitution for therapy in many instances, and allowed patients to treat their symptoms without addressing the root problems. Reliance on medication also prevents patients from feeling empowered in their own healing, and instead places the power in the hands of the doctors and insurance companies.

In the past three decades, the general public has largely accepted the view of mental issues as disorders that can be treated with drugs. But even as the use of drugs like antidepressants has risen, three times as many people are being treated for depression now than two decades ago. (Shortform note: The book was published in 2014.)

Pharmacology has become the mainstream form of psychiatric medicine. The profitability of medications deters medical journals from publishing studies on non-drug treatments for mental health issues, and many such studies struggle to get funding in the first place. As a result, many patients never consider or get the chance to explore other means of healing. Psychiatry pharmacology has become the go-to.

The Introduction of Prozac

Your body naturally releases a chemical called serotonin, which affects the sensitivity of your amygdala; the amygdala is a cluster of brain cells that judges whether sounds, images, and body sensations pose a threat. Low serotonin levels lead people to be hypersensitive and reactive to stimuli like loud sounds — perceiving them as threats — while high serotonin levels make people less sensitive and less likely to either be aggressive or paralyzed in the face of a perceived threat. Psychiatry and pharmacology lead to the invention and use of Prozac.

Traumatized people tend to have low serotonin levels, making them hyperreactive to stressful stimuli and making it difficult to engage in social situations. In 1988, a psychoactive drug called Prozac was released that could adjust patients’ serotonin levels. It seemed like a perfect fit for trauma survivors.

In a study the author conducted to research Prozac’s effectiveness on PTSD patients, he found that they benefited significantly from Prozac, but that didn’t hold true for combat veterans. (He has no explanation for this.)

Psychiatry and pharmacology are connected to one another, and have changed the way we look at PTSD. 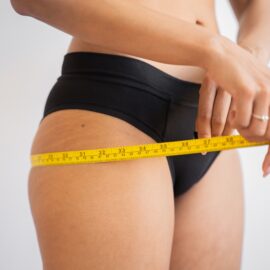 The Psychology of Weight Loss: Take Control of Your Weight 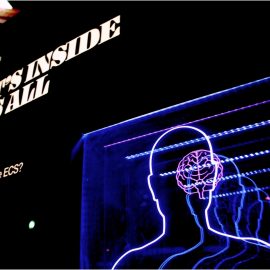 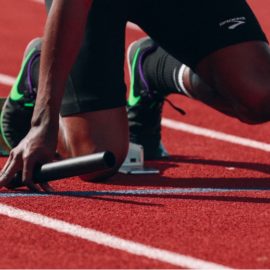 What Increases Appetite? The 2 Types of Food to Avoid