The Mechanism of Parkinson’s Disease

Dopaminergic neurons in the part of the brain called the substantia nigra control movement. In Parkinson’s, these cells die off. 70% of the cells could be dead before symptoms appear. Head trauma increases risk of Parkinson’s (think Muhammad Ali). So wear helmets, and don’t box or play football.

Chemicals flow into oceans and into animal feed, and then get concentrated in meat.

Toxins last in the environment for a long time.

Children are more at risk of arsenic, the pesticide dieldrin, dioxins, and DDE (DDT by-product).

Aren’t most of these toxins banned from industrial usage? How do they get into meat even after they’ve been banned?

Finally, these toxins show a link to Parkinson’s Disease.

Constipation is associated with Parkinson’s.

The following Parkinson’s disease prevention guidelines are taken from How Not to Die by Gene Stone and Michael Greger: 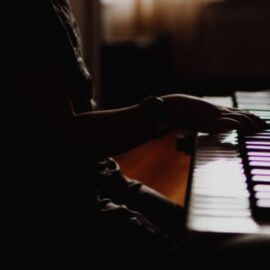 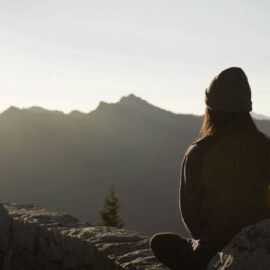 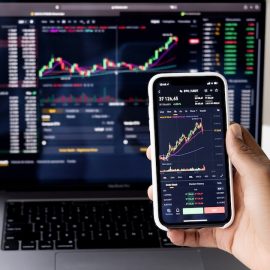 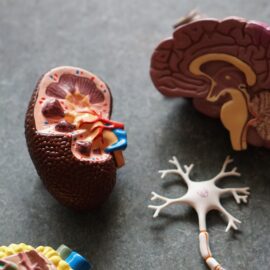 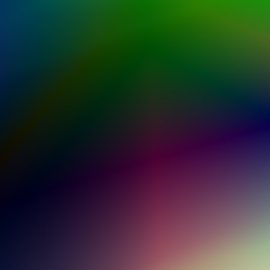