What is the PUA mystery method? How did Neil Strauss learn about the Mystery Method in his book The Game?

The Mystery ethod is one PUA strategy that Neil Strauss learned within the pickup artist community. The Mystery Method was developed by top PUA guru, Mystery, who became Neil’s mentor and friend.

From an early age, Mystery had wanted to be a famous magician. He spent his teenage years honing his craft, but, when he turned 21 and was still a virgin, he realized that his obsessive focus on magic had kept him from meeting women.

Mystery’s whole strategy was designed to pick up women subtly. Rather than coming on directly and forcefully, Mystery instructed men to take their time and build the anticipation so that the woman would want to be hit on.

Mystery taught these concepts, as well as scripted pickup lines and routines, to his workshop students, and then he set them loose to practice.

On the first night of Mystery’s workshop, Neil met Mystery and his wing (aka wingman), Sin, in a hotel lobby.

When the rest of the trainees had arrived, Mystery gave the men a few instructions for picking up women in the clubs:

On the first night out, Neil clumsily tried the PUA Mystery Method. As Neil approached and spoke to a woman, Sin whispered tips and instructions into Neil’s ear. For example, Sin told Neil to use kino (short for kinesthesia, which meant to incorporate physical touch) and put a hand on the woman’s shoulder. Neil’s execution was awkward and flawed, but he still got a kiss on the cheek, which gave him a boost of confidence in himself and in Mystery’s tactics.

Although Neil felt a bit discouraged about his misstep, Mystery and Sin told him he had great potential.

The Mystery Method: Style Learns From the Best 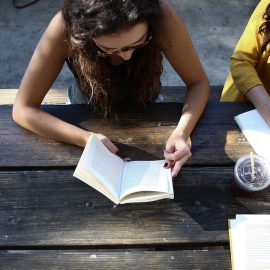 How to Study Consistently and Stop Procrastinating 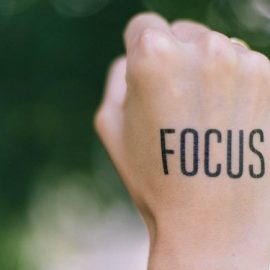