What is the loneliness epidemic? Why isn’t social media the solution to the problem?

The loneliness epidemic is a modern phenomenon where many people in densely populated cities report feeling disconnected from others. The explosion of social media hasn’t done much to fix this problem because having meaningful relationships often requires connecting with someone in the same physical space as you.

Read on to learn more about the loneliness epidemic.

The Loneliness Epidemic Is a Very Modern Problem

Today, loneliness is hard to avoid, as nearly every form of social connection (like sports leagues or regular dinners with friends) is becoming less and less frequent. This trend is particularly obvious in individualist cultures: For example, a 1980s study showed that the average American had three close friends; by 2004, that number dropped to zero. That’s not because people are spending more time with family and less with friends—all forms of family togetherness have dropped in popularity as quickly as other social connections.

Today, many people report feeling disconnected and lonely even in densely populated cities where it is nearly impossible to ever be truly alone. There’s a common, paradoxical sense of homesickness, even when we’re already home. That’s because overcoming loneliness isn’t just about gaining physical proximity to others, but also about feeling a mutually meaningful connection with someone else. It’s not enough to be around people, or even to be around someone you care about—you need to feel that they care about you in return, and that you’re both connected to something you’re equally passionate about.

Online Connections Are Not Enough

It may seem ironic that the explosion of the loneliness epidemic across the world coincided with the birth of easily-accessible social media—now that we have constant access to everyone we know, shouldn’t we feel more connected, not less? Psychologists who specialize in internet addiction disagree because social media facilitates communication, not real connection.

Online communication scratches the connection itch temporarily, and can be a valuable tool, but it doesn’t provide the long-term sense of well-being that comes from connecting with someone in the same physical space as you. When you connect with someone face-to-face, all of your senses are engaged, satisfying your brain’s primal urge to connect. But when the interaction is mediated through a screen, that multisensory experience shrivels down to a series of pixels—a very new form of communication that your brain’s very old evolutionary patterns can’t quite process. 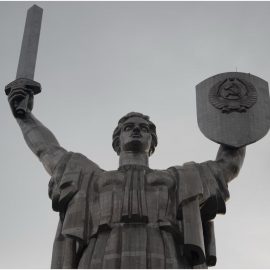 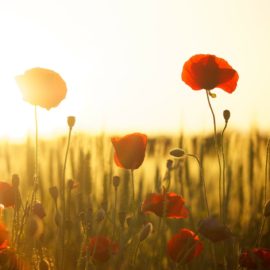 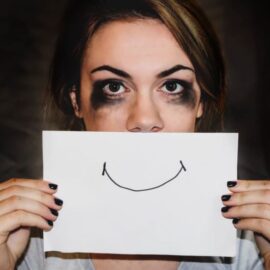