What is the book Listening to Prozac about? Who is the scientist that challenged the claims made in the book?

Listening to Prozac is a landmark book written in support of antidepressants drugs by Dr. Peter Kramer. The book is based on three main arguments rooted in questionable science. Dr. Irving Kirsch used new evidence-based research to refute these arguments in his journal—” The Emperor’s New Drugs: Exploding the Antidepressant Myth.”

Read on for Dr. Irving Kirsch’s arguments as to why Listening to Prozac is flawed.

What Are the Arguments for Antidepressants in Listening to Prozac?

Most pharmacology researchers accept the conclusion that antidepressants don’t work for most people in the long term and that short-term results are often due to placebo effects. However, some scientists still strongly believe that antidepressants work the way they’re supposed to (providing long-term relief for the majority of people who take them).

1) The clinical trials that the research is based on weren’t long enough. This is a valid critique—most clinical trials lasted four to eight weeks, but antidepressants don’t work that quickly. It takes time for the chemicals to build up in the body and start taking effect, which is why most people taking antidepressants don’t feel the full effects of the medication for at least eight weeks. To see the true effectiveness of the drug, we need long term data.

Dr. Irving Kirsch’s team agreed with this point and went back to the data to isolate only those trials that lasted more than eight weeks. There were only two, which isn’t enough to make a definitive conclusion, but the antidepressants were no more effective than the placebos in those trials (in one, the placebo did even better than the drug). More long term studies need to be done to confirm this, but so far, the conclusion still holds.

When Dr. Irving Kirsch reanalyzed his data, he found that only one of the studies he originally included looked at people with moderate depression. Every single other study looked exclusively at severely depressed people. Removing the one study on moderate depression didn’t change the results.

3) Clinical trials are invalid by default because people self-select into them. This is the biggest argument in Listening to Prozac, and is based on the personal experience of Dr. Peter Kramer when supervising drug trials. To be part of a drug trial, participants need to have a diagnosis of only depression (with no comorbid conditions) and be willing to take experimental medication for very little pay—usually between $40 and $75. People who agree to that arrangement are essentially volunteering to sacrifice their time and potentially their safety for free medical care and a small monetary reward.  These are people who probably have few other options to get the care they need, and who are willing to say whatever they think researchers want to hear in order to keep getting care.

This is a crucial point, and one that Kirsch fully agrees with, although he comes to a different conclusion. Listening to Prozac argues that the reliance on self-selection makes all clinical trials fundamentally invalid and claims this means Kirsch’s arguments are based on data from bad science. But this point is self-defeating: If all the studies Kirsch analyzed were fundamentally flawed, that must include the studies that drug companies used to satisfy safety regulations. If we have no valid scientific evidence that these drugs are safe, they aren’t actually legal to sell and therefore shouldn’t be used. 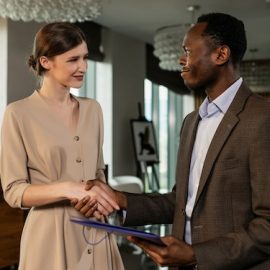 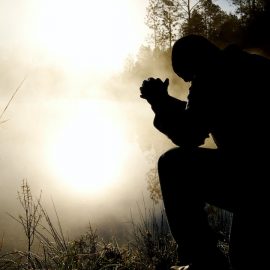 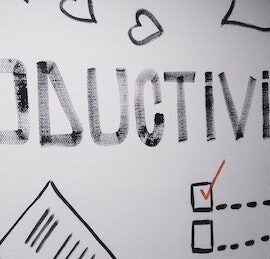 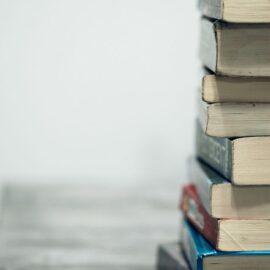