What’s the relationship between Jesus and the Dead Sea Scrolls? Can the scrolls help establish whether or not Jesus existed?

The question of the Dead Sea Scrolls and Jesus came to light when the scrolls were discovered near Jerusalem. The scrolls were one of the largest archaeological findings of the twentieth century, and caused many to speculate about what they meant for Jesus and Christan theology.

Keep reading to find out more about the Dead Sea Scrolls and the Bible.

Jesus and the Dead Sea Scrolls

Arguably the most famous of twentieth-century archaeological discoveries, the Dead Sea Scrolls, found near Jerusalem in 1947, feature papyrus documents dating from 250 BC to 68 AD. Skeptics of Christianity often note that none of these documents mention Jesus. In that case, what’s the relationship between Jesus and the scrolls?

While it’s true that the scrolls—which, in reality, mostly concern Jewish religious customs—don’t mention Jesus explicitly, they nevertheless provide essential context that corroborates accounts in the gospels. For example, in Matthew 11:3, John the Baptist’s emissaries visit Jesus to ask him if he’s in fact the messiah. He gives them an enigmatic answer that references Isaiah 35 from the Old Testament, but he adds the words “the dead are raised,” which don’t appear in the canonical Torah. So what’s the relationship between the Dead Sea Scrolls and the Bible.

Incredibly, a manuscript among the Scrolls includes a different version of Isaiah 61 with the phrase “the dead are raised.” Jesus, John, and his followers would have been familiar with this earlier version of Isaiah, and thus Jesus’s answer isn’t enigmatic at all: John and his followers would have known immediately that Jesus was proclaiming himself the Messiah, the “one who was to come.” This is one clear connection between the Dead Sea Scrolls and the Bible.

While there may not be some definitive relationship between Jesus and the Dead Sea scrolls, it does offer an interesting look into the question of whether or not Jesus existed. 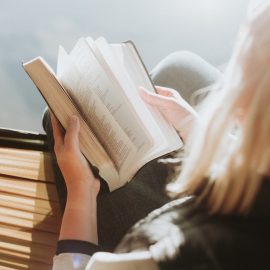 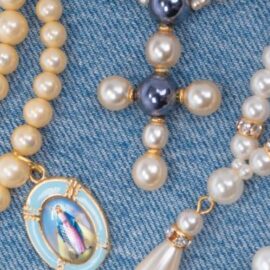 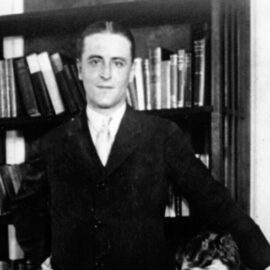 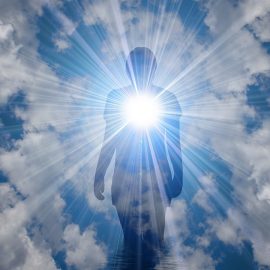 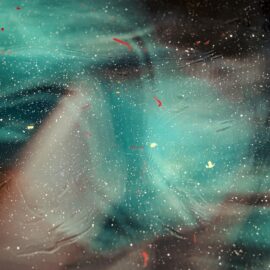