What’s the difference between individualism and collectivism? What do they mean? How do these values diversely affect our behavior and what we see as “natural”?

We’ll cover how beliefs about individualism and collectivism that we hold are “true” are actually imagined orders. Still, they have a powerful impact on our behavior.

The imagined order is woven into objective, material reality.

We live the principles of our imagined orders in daily life. It even affects our architecture. Compare how architecture differs in individualistic societies vs. collectivist cultures and societies.

In the West, we believe that we’re all individuals, unique in the world, and that only we know our true worth. When you’re a kid in school and your classmates make fun of you, your teachers tell you to just ignore them. They don’t define your worth. Only you know your worth.

Our architecture expresses this belief in individualism. Houses consist of many rooms so that each child can have his or her own space. These rooms have doors, locks, and are often decorated by the child, with posters and colors that the child feels represent her. Parents often have to ask permission to enter the child’s room. If you have your own space, you can’t help but grow up feeling like an autonomous individual, believing your worth is defined and expressed by you.

Architecture is part of the material, “real” world. But it reinforces an imagined principle.

Medieval communities, on the other hand, didn’t believe in the myth of individualism. According to their collectivist values, your worth was determined by those outside of you, by the gossip about you and your place in the social hierarchy. You had to defend your good name at all times, at all costs. Nothing mattered more.

Medieval architecture reflected this myth. Castles contained few, if any, private rooms. Even the children of noblemen slept in a large hall with the other children. Everyone was on display and accountable. If you never have privacy and are in constant contact with others, you can’t help but grow up believing that your worth is determined by the people around you.

Again, something in the real world (architecture) reinforced a principle of the imagined order (collectivism).

If they’re not real, why do the values of individualism and collectivism matter so much?

Being able to communicate information about things that don’t exist doesn’t seem like an advantage. But Sapiens seem to be the only animals who have this ability to discuss things that don’t have a physical presence in the world, like money, human rights, corporations, God, and individualism and collectivism.

Although imagined, myths like individualism and collectivism are crucial. Without collective fictions, the systems built on them collapse. And as we’ll see, most of our modern systems are built on these imagined realities. These myths are powerful, and the fact that they’re not rooted in objective reality doesn’t undermine them.

Collective fictions allowed early Sapiens to cooperate within extremely large groups of people, most of whom they’d never met, and it rapidly changed their social behavior. Today, our behavior is largely determined by socially constructed values like individualism and collectivism. 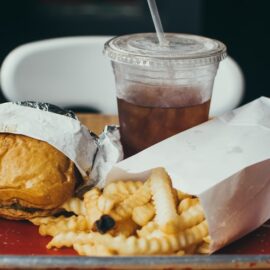 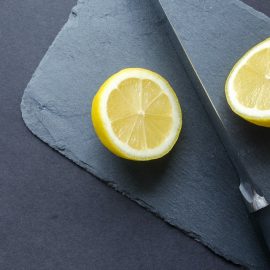 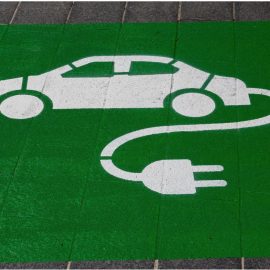 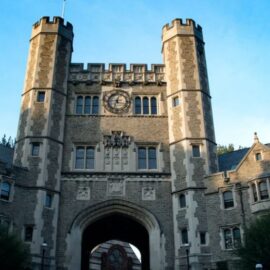