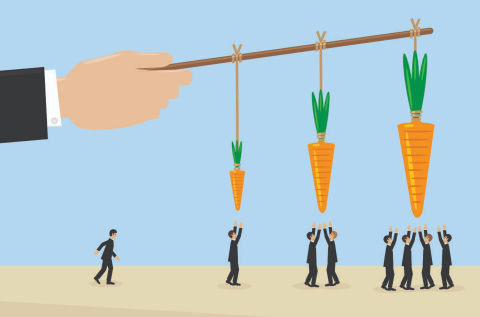 How do incentives change behavior? What is the danger in offering incentives to encourage better performance?

Incentives inspire hard work and better cooperation. But there is also a dark side to incentivizing the desired behavior: People will perform the behavior, but they’ll strive for those incentives however suits them best, even if their actions contradict the principle behind the incentive.

Keep reading to learn about the psychology of incentive manipulation and how to set effective incentives.

People offer incentives to inspire hard work. However, they don’t always consider the unintended consequences of incentives: Others will work hard for incentives, but they’ll also strive for those incentives however suits them best, which may go against the cause behind the incentive. Thus, the people setting the incentives can hurt their own cause if they’re not careful.

For example, a mother tells her son that when he cleans up his toys, he can have a cookie. She wants to encourage responsible behavior and sees the cookie as a reward that will encourage that responsible behavior. However, the son doesn’t care about learning responsibility: He just wants more cookies. Thus, the son manipulates the situation and makes more messes so that he can tidy up more often and earn more cookies, contradicting his mother’s original goal of teaching responsibility. The mother’s incentive didn’t consider the potential for manipulation, so it ultimately harmed her attempts at teaching responsibility.

Here are some tips for using people’s intrinsic motivation in incentives:

3. Give them tools to complete their tasks. The more prepared people are for a task, the more confident and willing they are to complete that task, improving intrinsic motivation. For our example, the mother might make her son more excited about cleaning by turning it into a game, providing plenty of praise, and making sure he knows where everything belongs. If she encourages this intrinsic motivation, she soon won’t have to provide any incentives at all, as her son will clean his toys unprompted. 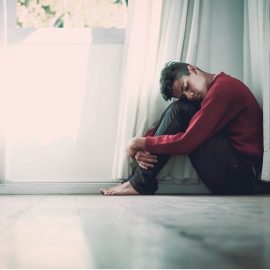 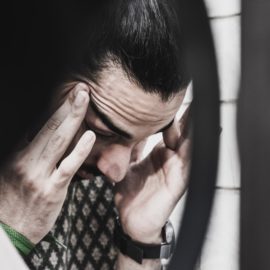 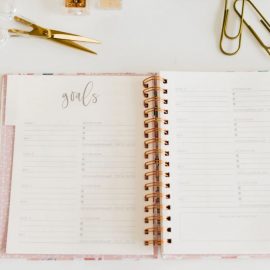 How to Create a Bullet Journal Goals Page