Is it a good idea to expand your options when making important decisions? What’s the ideal number of options for a decision?

We can significantly improve our decisions by coming up with more options. Doing so guarantees that you have at least two backup options. However, having too many options overwhelms you. It’s best to aim for three to four strong, distinct options.

With this in mind, here’s how to make better decisions by widening your pool of options.

Because of binary thinking, during the first step of decision-making, we tend to come up with only two options. There’s ample psychological research on how to make better decisions, and findings suggest considering more than two distinct options facilitates faster, more creative decisions that better suit our needs. Additionally, doing so guarantees that you have at least two backup options.

How Many Options Should You Have?

Many researchers and authors investigate how many options are optimal for decision-making. Because Decisive focuses on big decisions, we’ll share several findings from research that examines high-stakes decisions (rather than inconsequential decisions, such as what color tie to wear).

Like the Heath brothers, researchers have observed that having lots of options doesn’t always lead to better, more creative decisions with helpful backup options: There are clear negative consequences of having too many options. For example, when people are offered too many options for healthcare plans, they become stressed and make a careless choice—or in some cases opt out of enrollment altogether. Similarly, one study found that online daters who chose from among six people to date were more satisfied with their decisions than people who considered 24 options.

Furthermore, although the Heath brothers warn against binary thinking, some research illuminates the benefits of binary choices. For example, research on retirement planning found that people made wiser investment choices when presented with a binary of two options versus a selection of five options.
Finally, the optimal number of choices may depend on how different those choices are from each other. Research supports the Heath brothers’ claim that it’s important to consider options that are distinct from each other. For example, research found that when doctors were presented with three options for patient care including two highly similar options, they usually opted for the most dissimilar option to avoid having to choose between the two similar options.

The fact that there’s no clear consensus among researchers about the optimal number of options suggests that this number depends on the nature of the decision.

Money and Luck: Do Only Lucky People Get Rich? 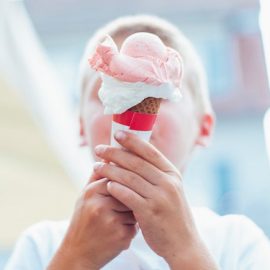 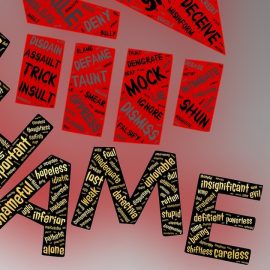 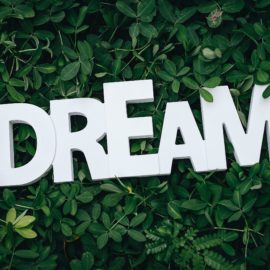