Do you want to know how to get people to like you? Is making people like you something that you can learn?

Knowing how to get people to like you can be a valuable skill in life. It can help you make connections and forge friendships.

Read more about how to get people to like you and why you need to practice this skill.

How to Get People to Like You: The Six Methods

After you learn the principles, How to Win Friends and Influence People then describes how to get people to like you.

In summary, make people feel important by being happy to see them, encouraging them to discuss their interests and passions at length, calling them by their name, and giving genuine praise for things they pride themselves on.

1. Show a genuine interest in the other person.

3. A person’s name is to that person the sweetest and most important sound in any language.

4. Be a good listener. Encourage others to talk about themselves.

6. Make the other person feel important – and do it sincerely

Now that you know how to make everyone like you, you can move onto other methods in How to Win Friends and Influence People.

How to Get People to Like You: Six Simple Steps

Like what you just read? Read the rest of the world's best book summary and analysis of Dale Carnegie's "How to Win Friends and Influence People" at Shortform .

Here's what you'll find in our full How to Win Friends and Influence People summary : 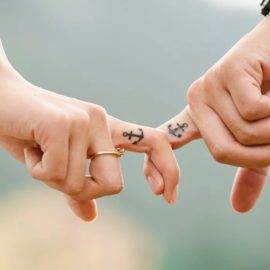 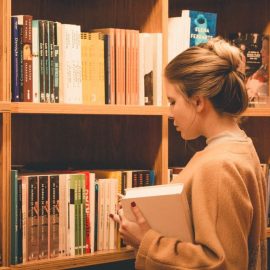