Do you want to learn how to create a plot? How does a plot work and how can you write a good one?

Stephen King suggests that when you’re writing you shouldn’t focus on plot. But with that said, your story will need a plot to work, and you’ll need to know how to create a plot.

Keep reading to find out how to create a plot for your story.

The Elements of a Story and Writing Plot

Stories consist of three things you need to know in order to learn how to write a good story plot:

These elements are all a part of writitng plot. Notably, plot isn’t on this list. (Shortform note: He doesn’t define “plot” explicitly, but he implies it means “planning what will happen in the story before you actually write it.”)

We’ll cover each element, starting with why King avoids plot, as well as why it actually helps you learn how to write a good story plot.

How to Create a Plot (By Avoiding Plot)

Arranging a plot before the story is written feels artificial. Our lives are plotless—we don’t know in advance what’s going to happen—and that gives life a constantly surprising, entertaining flavor. Writing a story shouldn’t be any different, so when we talk about “writing plot” you’re not actually thinking about how to develop a plot, but working on other elements of the story.

Instead, King believes the story reveals itself as he writes. He doesn’t force the action to move in a particular direction; the characters decide what to do, and he merely narrates what is happening as he observes it. This is one way to decide how to create a plot.

He analogizes writing like this to archaeology: The story already exists, buried in the dirt like a fossil. Your job is to unearth it delicately.

What does this mean, in practice? King typically starts his stories with a situation, then discovers how his characters work their way out of the situation. This is one way to discover how to develop plot.

Interesting situations typically start as “what if?” This is one way to learn how to create a plot.

From there, he lets the story develop without an ironfisted demand for what should happen. He usually doesn’t know how the story will end. Instead, he watches the characters work their way through the situation. The characters may surprise him with their ingenuity or complexity; King doesn’t know what they’re going to do until they do it. How to develop plot isn’t so much the question as how to write the story as it unfolds.

Writing this way, without plot, helps in a few ways for helping you learn how to create a plot.

At the end of this section, King challenges you to write a 5-6 page story based purely on a situation he gives you, with no plot.

Write a story for this situation without plotting in advance. This can help you learn how to create a plot and how to make it work.

Learning how to write a good story plot is an ongoing process, and it helps if you focus on characters and narration. Writing plot should come naturally as you focus on other elements. 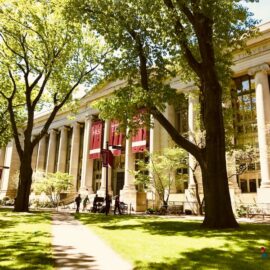 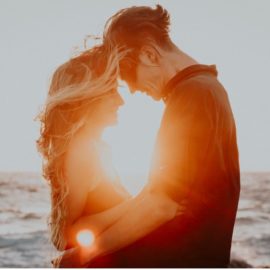 How to Practice Mindfulness in Relationships

Facial Microexpressions: What Are They? 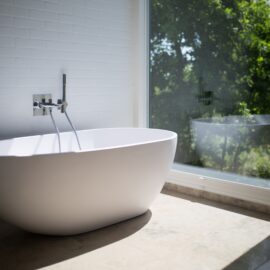