Do kids and teens need more or less sleep than adults? How much sleep do kids need for optimum cognitive development?

In his book Why We Sleep, Matthew Walker discusses the different amounts of sleep the body requires at different stages in life. As it turns out, there can be serious developmental implications if a child doesn’t get enough sleep at night.

Here is what Matthew Walker had to say about sleep in children and teens.

With age, total time sleeping decreases, and the fraction of time spent in REM sleep decreases. Walker explains that now that the synaptogenesis of REM tapers off, NREM plays a larger role in brain refinement, pruning the associations that are most valuable and unique to that child’s life.

When discussing how much sleep kids need, it’s also important to talk about their teen years. In puberty, teens develop a later biological clock than adults, preferring to stay up later and wake later. This isn’t just teens being rebellious—it’s in their biological nature. Asking teens to sleep at 10PM is like asking adults to sleep at 7PM.

Walker theorizes that this is evolutionarily helpful for teens to gain independence from their parents (having time to be awake while their parents are sleeping). Moreover, teens do so collectively, and so they get private time to socialize.

(Shortform note: Research from the University of Michigan seems to support this, suggesting that teens are hormonally driven to stay up late to socialize with peers away from adults.)

Unfortunately, in modern-day, schools start at a very early hour (largely to match the circadian rhythms of adult parents). It’s far out of sync with the natural circadian rhythm of teens, so they tend to sleep late and wake up far earlier than they naturally would.

Considering all this, Walker says that if you’re a parent, there’s no need to get frustrated at your teenage kid for seemingly being lazy and sleeping too much, when their environment is heavily geared against their biological tendencies.
(Shortform note: If pushing for a later start time in your school district isn’t a viable option, you may be able to help your teen get better sleep by enforcing a set bedtime. One study found that adolescents with parent-set bedtime schedules got more sleep and were more alert and less tired during the day.) 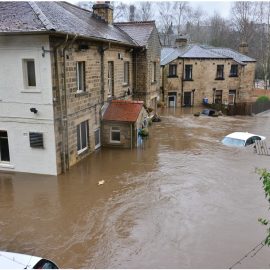 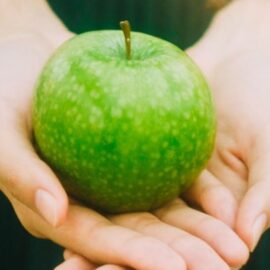 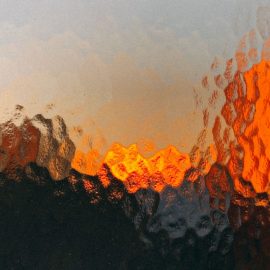