What happened to the tissue that was taken from Henrietta Lacks? How were HeLa cell cultures used? Have HeLa cancer cells been used for controversial research?

In 1951, a 30-year-old African-American woman named Henrietta Lacks entered Johns Hopkins Hospital to be treated for cervical cancer. In a matter of months she was dead, overcome by her cancer’s malignancy. Henrietta’s cancer cells, however, would prove immortal—and change medicine forever.

Growing human cells in “culture”—i.e., in test tubes in the lab—had been an elusive advance for scientific researchers; most human cells lasted a few days then died. Henrietta’s cells, however—dubbed “HeLa” by Gey’s lab technician—grew at a constant rate, doubling every 24 hours. Suddenly Gey had an inexhaustible supply of human cells on which to conduct experiments.

In the early 1960s, a cancer researcher at Sloan-Kettering began injecting both cancer-afflicted and healthy patients with HeLa cancer cells to determine their effects on human beings. Controversially, the doctor did not adequately explain—if he explained at all—what he was doing to the patients. When the doctor partnered with the director of medicine at a Jewish hospital in New York to inject its patients with HeLa, three doctors at the hospital objected and informed the press. The objecting doctors were steeped in the “Nuremberg Code”—the set of guidelines drafted for scientific researchers after the discovery of atrocities committed by Nazi doctors.

Then, in the mid-1960s, a geneticist shocked a cell-culture conference by presenting evidence that many of the ostensibly discrete cell lines which scientists had succeeded in culturing were actually HeLa—because of HeLa’s ubiquity and malignancy, it had contaminated most other cell lines. The discovery undermined an array of recent theories of cell behavior and negated decades of work and millions of dollars of funding.

A group of major cancer researchers suspected that the reason for this behavior was that the cell cultures were being contaminated somehow, potentially with HeLa cells. This suspicion spurred the NIH to form a Cell Culture Collection Committee (CCCC), which eventually led to the creation of a state-of-the-art cell bank that held uncontaminated samples of cells from their original source. The first deposit was an immortal mouse cell. The second was HeLa.

Remaining one of the most common cell lines used in scientific research, HeLa cells have been featured in more than 60,000 scientific articles. 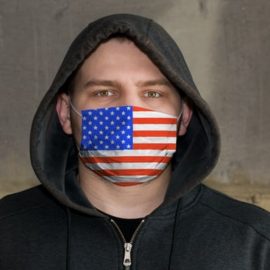 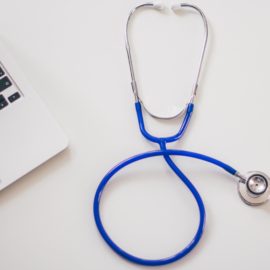 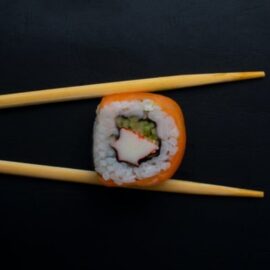