How do you get a good statistical sample? How do some people manipulate their sample selection to mislead others?

In How to Lie With Statistics, Darrell Huff explains the criteria for getting a good statistical sample size. Good sampling in statistics is important because bad sampling can lead to unintentional (or intentional) bias and misleading numbers.

Keep reading to learn how to get a good sample and avoid bad sampling.

The only way to get a perfectly accurate statistic is to count every entity that makes up the whole. For example, if you want to know how many red beans there are in a jar of red-and-white colored beans, the only way to find out for sure is to count all of the red beans in the jar.

However, in most cases, counting every single entity is impossibly expensive and impractical. For instance, imagine you were trying to know how many red beans there are in every jar on the planet—you’d have to count all the red beans in the world at any given time.

To get around this problem, statisticians count a sample instead of the whole, assuming the sample’s make-up proportionally represents the whole. But just any sample won’t work, they need to use a good sample.

A sample must meet the following two criteria to actually be representative of the whole (and thus, be “good”):

Good Sample Criteria #1: Large. This reduces the effects of chance—chance affects every survey, poll, and experiment, but when the sample size is large, its effects are negligible.

How big your sample needs to be depends on what you’re studying. For example, if the incidence of polio is one in 500, and you want to test a vaccine, you’ll have to vaccinate far more than 500 people to get any meaningful results about the vaccine’s efficacy. It’s hard to know if the vaccine works if, even without its use, only one person would have contracted the disease anyway.

Good Sample Criteria #2: Random. Every entity in the complete group must have an equal chance of being selected to be part of the sample. Perfectly random sampling is too expensive and unwieldy to be practical. (Even if you were only going to randomly select one bean in 1,000 to be part of the sample, you’d first need a list of every bean in the world to even determine where to find each thousandth bean.) Instead, statisticians use stratified random sampling, which works like this:

Despite statisticians’ best efforts, bias is always present when choosing samples because:

1. They use a small sample size. Because chance affects small samples more than large ones, liars might sample just a few entities so that they can use chance to their advantage. If they don’t get the result they want, they can keep experimenting until chance gives them the numbers they do want.

2. They purposefully bias the sampling. If a liar wants a particular result, she’ll sample the parts of the whole most likely to give them that result. 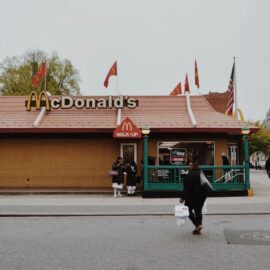 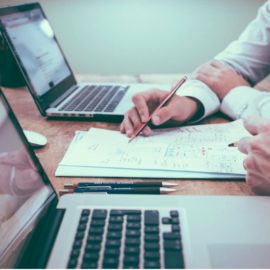 Non-Scalable: What It Means, Its Effect on Your Job + Pay 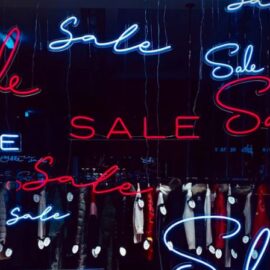