Does society suppress our primal instincts? How can we reconnect with our true selves?

Glennon Doyle’s cheetah story from her book Untamed explains to readers how society holds you captive. The cheetah in Untamed demonstrates how society has limited women’s primal instincts. According to Doyle, getting back in touch with your wild sides frees you from rigid expectations.

Read on to find out what Glennon Doyle’s cheetah story really means for women in today’s society and Doyle’s advice for breaking free.

Captivity and the Pathways to Freedom

Do you ever feel that there is a more authentic, primal self within you waiting to be free? Author, public speaker, and activist Glennon Doyle has felt the same way. According to Glennon Doyle’s cheetah story, she used to feel like a wild animal in captivity—conditioned not to feel, think, or trust herself until she learned how to break society’s rules, upend cultural expectations, and rebuild her life.

Doyle’s inspiration for her book Untamed came when she took a trip to the zoo with her family. This is where the Glennon Doyle cheetah story originated. She observed a majestic female cheetah tamed by her keepers and trained to chase a stuffed animal around her pen. Doyle identified with the cheetah because she also felt that she had been held in “captivity.” She’d learned to chase the “stuffed animals” of domesticity and conformity rather than pursue her instincts and intuition. Society had conditioned her to deny her true, undomesticated self.

As Doyle made this connection, she saw the cheetah looking out past the fences of her enclosure—remembering her wildness.

Considering the parallels between the cheetah’s experience and her own, Doyle realized that captivity is the universal experience of women. Like this female cheetah, women have been made captive—their primal instincts intentionally suppressed and devalued by society.

Pathways Out of Captivity

After her experience with the cheetah helped her reflect on her life, Doyle identified the “pathways” that had allowed her to escape captivity. According to Glennon Doyle’s cheetah story, women must rediscover the wildness within them to regain their freedom.

Glennon Doyle’s cheetah story argues that you must embrace the qualities taken away or diminished during captivity to live in your primal state. By understanding what was taken away during captivity, you can recognize and unlearn your social conditioning. Doyle introduces four pathways to help you identify and recover these lost capacities and instincts. 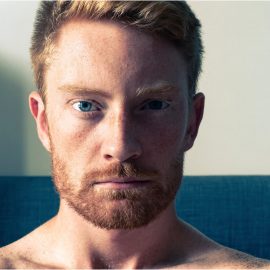 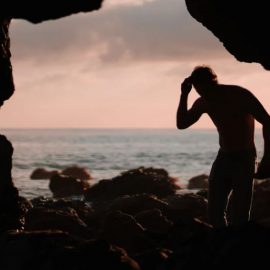 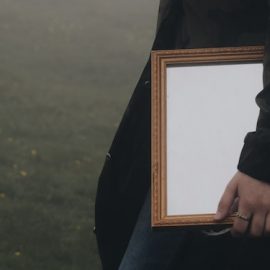