Let’s take a closer look at the meaning of exponential growth and a few examples.

Most things in nature increase linearly, where a number increases by the same amount at regular intervals. For example, if you add one rock to a pile every day, on the 15th day, you’ll have 15 rocks. This is a basic concept that early humans encountered, so your brain naturally understands this kind of growth.

However, the meaning of exponential growth is that the number doubles at regular intervals, Dobelli explains. For example, you add one rock to a pile on day one, two rocks the next day, four rocks the next day, and so on. By day 15, you’ll have 16,384 rocks. This is not a concept that early humans encountered, so your brain struggles to grasp it. However, it’s increasingly common in the modern world and thus crucial to understand: Everything from investments to product sales can grow exponentially.

Furthermore, early humans may not have identified natural exponential growth because it’s only noticeable if you keep track of all members of a species, which wasn’t possible millions of years ago. However, it’s easier with modern technology. Once you’re tracking the species, you can spot exponential growth by finding the “doubling time”: If the population of a species doubles within a week, for example, see if it doubles again next week. If the population continues to double within the same time (or faster), it’s experiencing exponential growth. 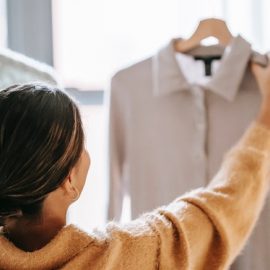 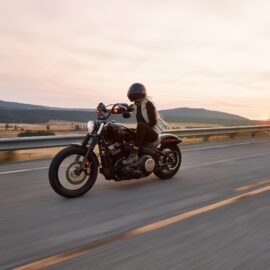 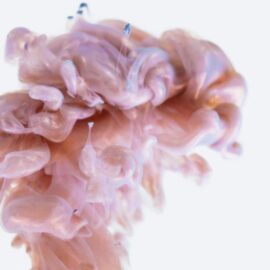 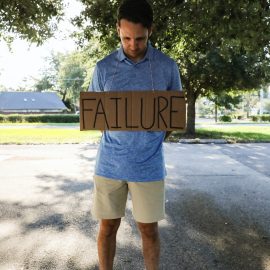 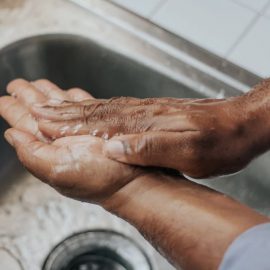