What is the book Everybody Lies about? What should you take away from the book?

In Everybody Lies, Seth Stephens-Davidowitz argues that people willingly confess all of their secrets in their Google searches and other web activity. This information can be found through big data and can be used for the greater good.

Read below for a brief overview of the book Everybody Lies by Seth Stephens-Davidowitz.

In his book Everybody Lies, Seth Stephens-Davidowitz explains big data’s potential to revolutionize social science research. The book’s central premise is that people reveal more about themselves when making web searches than they would ever reveal in public or in a traditional survey. Stephens-Davidowitz argues that by harnessing data from search results and similar sources, scientists have access to all new insights into issues like sexuality, racism, and health. He suggests that these insights can inform better social policies, improve institutions like education and health care, promote social equity, and bring hidden injustice to light.

Before we get into the specifics of how to use big data well, let’s look at the bigger picture of what big data is and why Stephens-Davidowitz says we should care about it. Though data science might seem arcane, Stephens-Davidowitz argues that it’s really an extension of our natural intuition and of the kinds of studies social scientists have always been interested in.

Stephens-Davidowitz explicitly refuses to define “big data,” arguing that the only way to do so is by assigning an arbitrary numerical cutoff—in other words, by deciding that if you have at least X data points, you have big data. While it’s fair to say that big data is a somewhat fluid concept, other data experts accept that there are some key characteristics that we can use to pin down “big data.” Chief among these characteristics are the “three Vs”:

How to Use Data Well

Despite all of these potential advantages, Stephens-Davidowitz acknowledges that it’s easy to use big data ineffectively—for example, by obsessing over the sheer size of your dataset without thinking about what that data can actually do for you. To get the most out of big data, Stephens-Davidowitz says you should focus on its four main benefits: new types of information, unprecedented honesty, high resolution, and easy cause-effect analysis. 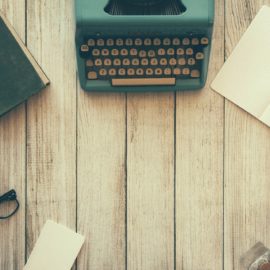 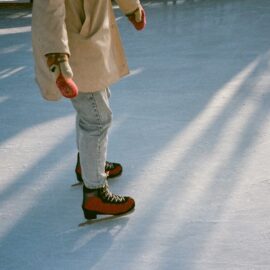 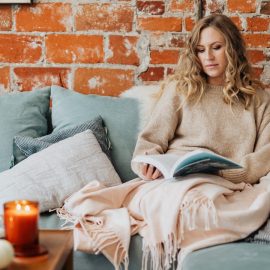 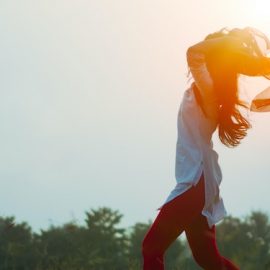