Stress affecting memory is a huge problem in everyday life, and a particular problem for people who need to obtain crucial information under stressful circumstances, such as interrogators. We’ll look at the effects of stress on memory in the military to understand how stress might also affect us in less acutely stressful environments.

Charles Morgan and the Effects of Stress on Memory

How does stress affect memory? In the late 1990’s, psychiatrist Charles Morgan was interested in researching post traumatic stress disorder—primarily why some veterans suffer from PTSD but others don’t. So Morgan decided to study the military personnel going through a SERE training program.

SERE programs are designed to teach Survival, Evasion, Resistance, and Escape techniques to any key military personnel that might be captured by enemy forces. These key personnel were arrested by surprise and brought to a mock prisoner of war camp at a SERE facility, where they were subjected to common interrogative practices in a simulated traumatic environment.

To test his questions about PTSD, Morgan did three primary tests on the soldiers before and after the simulated interrogations:

Test #2: Morgan conducted a figure drawing test, in which the soldiers were shown a complex image made up of abstract lines and shapes and then asked them to draw the image from memory.

Test #3: Morgan put together a facial recognition test, in which the soldiers were asked to look at a line up of people and identify who had been in charge of their interrogation.

Translating the Results: The Effects of Stress on Memory

How does stress affect memory? Charles Morgan’s findings showed that SERE students mentally, physically, and chemically reacted to SERE interrogation simulations as though they had been through a real, traumatic interrogation. The interrogative practices used at SERE very clearly had negative effects on the subjects’ brain function and memory, especially the pre-frontal cortex. Clearly, the effects of stress on memory are significant.

These results raised concerning questions for Morgan. If the point of these interrogation practices was to extract valuable information from a prisoner, then why would they want to put that prisoner through a process that would negatively affect his ability to remember valuable information?

After the terrorist attack on September 11, 2001, Charles Morgan went to work for the CIA. And he did his best to share his findings about stress affecting memory with officials in the agency. He was worried that too much credibility was being given to information that was given in times of duress—such as information given by prisoners being interrogated or information given by soldiers just back from combat.

Interrogation Tactics and the Effects of Stress on Memory

Let’s look at an example of the problem of stress affecting memory in interrogations. In March 2003, CIA interrogators James Mitchell and Bruce Jesson were brought into a CIA black site to deal with a high-value, highly difficult prisoner, Khalid Sheikh Mohammed (referred to here as KSM). KSM was a senior official in the terrorist group Al Qaeda and was expected to have information regarding upcoming terrorist attacks on the United States. KSM had proven to be a very difficult prisoner—two CIA interrogators had tried and failed to extract information from him. So Mitchell and Jesson were called into question KSM because of their expertise in “high stakes” interrogation practices known as “enhanced techniques.” These were meant to put the subject under stress. How does stress affect memory?

From their first meeting with KSM, Mitchell and Jesson knew that it would require every enhanced technique in their arsenal to get KSM to talk. They could tell he was hard-core because he wasn’t even affected by waterboarding—he was able to resist the one technique that was almost 100% effective on other prisoners. Besides that, KSM knew that he was in prison for the rest of his life so he didn’t have much to gain by complying.

Mitchell and Jesson interrogated KSM for three full weeks, using every technique they had. Then one day, KSM suddenly stopped resisting. On March 10, 2007, KSM issued a public confession after being in captivity for four years. Was this the effect of stress on memory?

Speaking through a “personal representative,” KSM admitted to single-handedly planning, organizing, and executing the 9/11 attacks on America. He also took (at least partial) responsibility for 31 other Al Qaeda operations and attempted operations. The disturbingly detailed confession was considered a big victory for Mitchell, Jesson, and the CIA.

A Question: What Were the Effects of Stress on the Memory of KSM?

Think of it the way Charles Morgan would:

Despite all of these critical doubts, no one questioned the interrogation of KSM or challenged his confession. Why? Because with the threat of war on the horizon, it was essential to try and achieve peace with the enemy.
Mitchell and Jesson were in a difficult position. They needed KSM to give them any information he had about any possible upcoming terrorist activity. But the more they interrogated KSM, the less trustworthy his information became. The quality of the interaction was diminished every time they attempted to get him to talk. This is because of the effects of stress on memory. 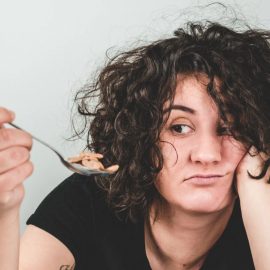 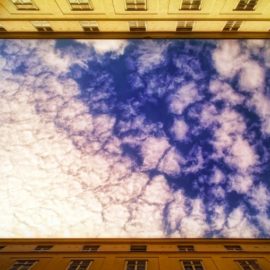 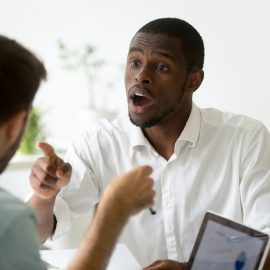 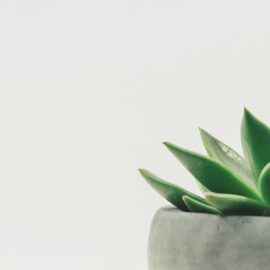