How do companies get away with misleading customers into buying their products? How can statistics be manipulated for deceptive advertising?

If a company can’t find a statistic that makes them look good, then they resort to plan B: deceptive marketing. The top two methods for this are to either focus on semi-related figures or to attribute correlation to causation.

Learn more about these deceptive advertising techniques below.

If liars can’t find a statistical calculation that gives them figures they like, another technique they use is to focus on other figures that do seem to support what they have to say. This deceptive advertising technique isn’t technically “lying” so they can get away with it.

There are two techniques liars use to do this:

Note that in some cases, the semi-related figure can actually give a more accurate picture of the situation than the direct figure.

The next deceptive advertising technique involves pushing the idea that if there’s a relationship between two factors, one of them caused the other, and whichever factor is most favorable to a liar’s argument is the cause.

Sometimes, the two factors are so interrelated they both act as both cause and effect.

3. The relationship between the two may be only due to chance.4. Even if there is a real cause-and-effect relationship, that doesn’t mean it applies to everyone. Correlations are tendencies.

An advanced version of misleadingly attributing correlation to causation is to presume that the correlation extends beyond the data. For example, a study might find more rain results in better crops, and someone might assume that this correlation holds in all circumstances: in other words, that more and more rain always results in better crops. However, that relationship doesn’t hold forever—if the rain is so heavy it causes floods, the crops will suffer. 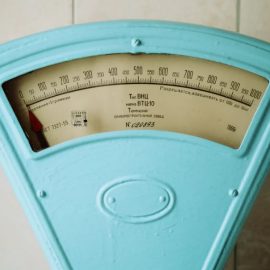 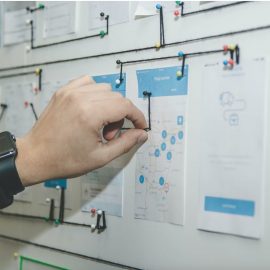 How to Measure Campaign Performance Like a Pro Marketer

The Ultimate Strategy for B2B and B2C Sales