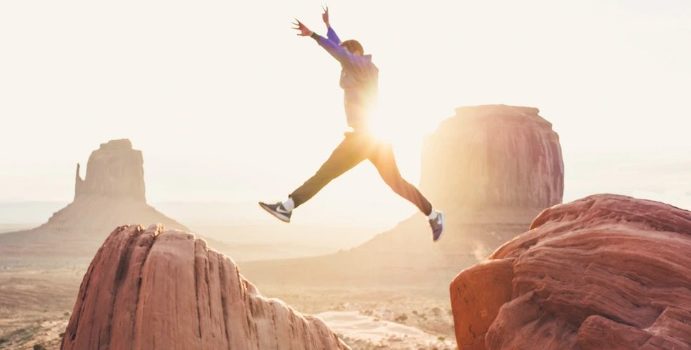 What is Daniel Pink’s motivation theory? Why is the reward-and-punishment motivation approach no longer effective?

In his book Drive: The Surprising Truth About What Motivates Us, Daniel Pink argues that in today’s complex society, the conventional, reward-and-punishment approach to motivation (what he calls Motivation 2.0) is no longer effective because the demands of work have shifted from rote to intelligent and creative. In this new world, companies need to identify people who are self-motivated, and they need to understand how to avoid crushing this spirit.

In this article, we’ll look at why Motivation 2.0 is limited in motivating the modern workforce, and how we can replace it.

Much like computers, society is run by underlying operating systems – a set of protocols, laws, and understandings that govern how we view the world and how we behave with each other.

The earliest operating system, termed Motivation 1.0 in the book, was simple, biological: we are animals trying to survive, and satisfying the primal needs of food, water, shelter, and sex is a fundamental driving force. This kept the human species alive for much of our evolutionary past.

But when humans created more complex societies, Motivation 1.0 was inadequate. Satisfying primal urges would have encouraged theft, murder, and adultery. So common expectations of behavior were put into place to suppress Motivation 1.0. Humans transcended to organize around a second drive, Motivation 2.0: to seek reward and avoid punishment.

This worked especially well during industrialization in the 19th and 20th centuries. Because human work in factories was easy to measure, it was easy to see how work policies changed productivity. Pay people more per widget they make, and they’ll crank out more widgets.

Thus, the management approach in this period viewed workers as simple cogs in a machine – lubricate them appropriately with external rewards or punishments, and they will run smoothly to keep the overall machine humming. This is a relatively simple model to understand, monitor, and enforce. Motivation 2.0 enabled great efficiency of manual labor and assembly-line performance, which spurred much of the growth in the past 200 years.

But more recently, Motivation 2.0 has run into limitations itself. It fails to satisfyingly explain certain phenomena like:

Note that extrinsic rewards are not totally absent from the examples above. For example, open-source contributors gain experience and resume line items that enhance earning potential later. But this isn’t a direct and immediate reward, so standard operant conditioning models don’t apply.

Recognizing Motivation 2.0’s limits are important because the nature of our work is changing from the rote to the creative. The assembly line-like jobs of the early 20th century are disappearing to outsourcing and automation. Today’s information work is basing more on critical thinking and creativity. And in this new economy, using tools that worked in the old economy can be harmful.

The outdated Motivation 2.0 is based on two ideas:

This “carrot and stick” model is still generally effective in the workplace. At a minimum, compensation serves as a “baseline reward” or a “hygiene factor” – if it’s not there, the worker cannot focus. She’ll obsess over how unfair her situation is and be anxious about her financial problems. So high enough financial rewards are necessary for a baseline of motivation.

According to Dan Pink, Motivation 2.0 is incomplete in explaining worker behavior. Even further, when it’s applied incorrectly, it can actually be counterproductive.

So far, we’ve covered how the traditional reward/punishment system is limited in motivating today’s workers. But how do we replace Motivation 2.0? 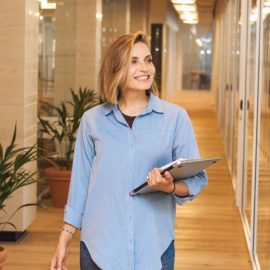 What Is Business Execution and Why Does It Matter? 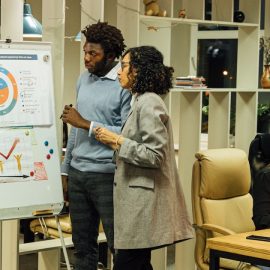 What Is the Main Purpose of Business? It’s Not Money