What is consensus decision-making? What are the main benefits of deciding by consensus? What are its key disadvantages?

Consensus decision-making is where the group takes everyone’s opinion into account. All the relevant parties consider all the information, and they make a decision only when everybody agrees.

In this article, we’ll explore the key advantages and disadvantages of consensus decision-making. We’ll also present some strategies for working in cultures that decide by consensus.

Consensus decisions don’t have to be unanimous. Consensus is generally defined as almost unanimous with some dissenting opinions. Acceptable dissent can be a percentage or a specific number of people.

Since there is so much information to consider, it takes a long time to reach a decision by consensus. However, once the group reaches the decision, everyone commits to that path. This allows for rapid implementation.

But this commitment also means that it becomes very hard to change that decision.

(Shortform note: The length of the decision-making process can have real and detrimental monetary effects on one’s business. Forrester suggests that by making decisions faster, a company could save $370,000 a year per 25 people.)

People who aren’t used to deciding by consensus often think they’ll like this style of decision. But in practice, they tend to find it frustrating. For example, if they don’t have strong opinions about a particular decision, they want someone else to make the decision instead. Still, many businesses consider implementing consensus decision-making styles because the process “often leads to innovation and creativity, legitimizes minority perspectives, and keeps hierarchy and bureaucracy in check.”

Other criticisms of deciding by consensus include that it takes too long, that the decisions aren’t flexible or adaptable to new information, and that it prevents individuals from being held accountable.

Interestingly, another criticism of consensus decision-making is that it’s not actually consensual. It’s possible that the junior team members pick up on subtle cues delivered by the leader about what they want and then agree with the leader’s message, even if they wouldn’t otherwise.

Strategies for Cultures That Decide by Consensus

Adjust your time expectations. Cultures that decide by consensus will take much longer to reach a decision than you might be used to. Build time for more meetings and more emails into your schedule. Don’t expect a decision immediately.

Practice patience. Remember that deciding by consensus doesn’t mean the majority rules. Getting everybody on the same page when people disagree initially will likely be a frustrating and time-consuming process, but well worth it in the end.

(Shortform note: Hold your meetings someplace conducive to reaching a consensus to help you tolerate longer meetings and reduce frustration. Skip the long tables, provide refreshments, and make sure you can see and hear everybody well.)

Build relationships. Staying in the loop is crucial in cultures that decide by consensus, according to Meyer. So make a point of fostering relationships with your business partners. The earlier you’re aware of how the group feels, the more opportunity you have to change their minds if necessary. You never want to be in a situation where you’re surprised by the decision.

(Shortform note: You won’t be able to come to a decision unless all the meeting participants trust each other. So try following Meyer’s trust-building strategies from Chapter 6. If you misunderstand how close you are to someone, you might interpret the information they provide incorrectly.)

Focus on the process. Remember that a decision, once made, is the final decision. Make sure you agree with the process you’re using. Are you using the right data? Does the logic make sense? Are there external factors you’re not considering? Answering these questions may be crucial to the decision’s success. (Shortform note: We tend not to be aware of the assumptions that affect our decision-making processes, so we rarely reevaluate them. Malcolm Gladwell’s Blink may help you learn how your unconscious assumptions might be influencing your workplace decisions.) 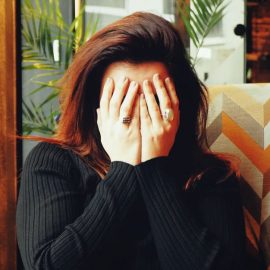 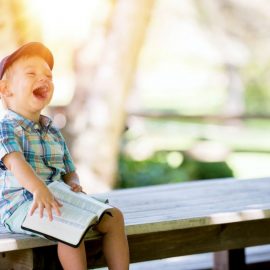 How to Use Humor in Writing (Without Being Cringy) 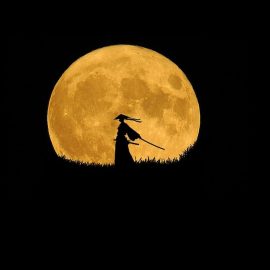 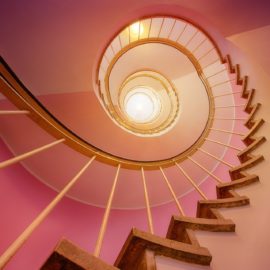