What is cognitive ease? What is it good for, and when does it hinder you?

Cognitive ease is an internal measure of how easy or strained your cognitive load is. In a state of cognitive ease, you’re probably in a good mood, believe what you hear, trust your intuitions, feel the situation is familiar, are more creative, and are superficial in your thinking.

We’ll cover the properties of cognitive ease and how to use the concept to get your point across and convince others of its truth.

If you’re in a state of cognitive ease, your System 1 is humming along, and System 2 accepts what System 1 says.

Cognitive ease increases with certain inputs or characteristics of the task, including:

You don’t consciously know exactly what it is that makes it easy or strained. Rather, the ease of the task gets compressed into a single “is this easy” factor that then determines the level of mental strain you need to apply.

Drilling down into each input of cognitive ease:

Exposing someone to an input repeatedly makes them like it more. Having a memory of a word, phrase, or idea makes it easier to see again. This increases cognitive ease.

Even a single occurrence can make an idea familiar.

If the new idea fits your existing mental framework, you will digest it more easily, increasing cognitive ease.

Evolutionarily, this benefits the organism by saving cognitive load. If a stimulus has occurred in the past and hasn’t caused danger, later occurrences of that stimulus can be discarded. This saves cognitive energy for new surprising stimuli that might indicate danger.

However, this can cause a potentially dangerous bias. You will tend to like the ideas you are exposed to most often, regardless of the merit of those ideas.

You cannot easily distinguish familiarity from the truth. If you think an idea is true, is it only because it’s been repeated so often, or is it actually true? (Shortform note: thus, be aware of “common sense” intuitions that seem true merely because they’re repeated often, like “searing meat seals in the juices.”)

Furthermore, if you trust a source, you are more likely to believe what is said.

You can use the idea of cognitive ease to convince people to believe in the truth of something you’ve written. In general, to be more persuasive, make the message as easy to digest as possible. In other words, ease your listener’s cognitive load.

Which one do you think is correct?

You likely found the first one a bit more believable, because it stood out. In reality, Hitler was born in 1889.

Here are tips to making your message more persuasive through the use of cognitive ease:

(Shortform note: In the O.J. Simpson trial, both mere exposure and clear display were used in catchphrases like “if the glove doesn’t fit, you must acquit.”)

The causality also works in the opposite direction: your emotional state affects your thinking.

Cognitive Ease: You Can’t Always Tell Why Something is Easy

Again, cognitive ease is a summary feeling that takes in multiple inputs and squishes them together to form a general impression. When you feel cognitively at ease, you’re not always aware of why – it might be that the idea is actually sound and fits your correct view of the world, or that it’s simply printed with high contrast and has a nice rhyme.

Cognitive ease is associated with a “pleasant feeling of truth.” But things that seem intuitively true may actually be false on inspection.

Cognitive Ease: What It Is (And How To Increase It) 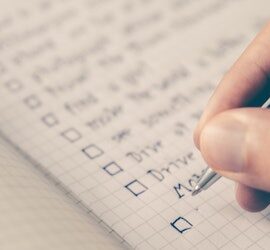 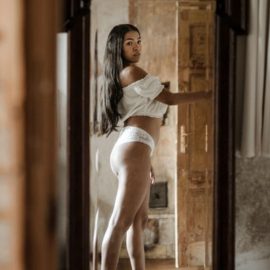 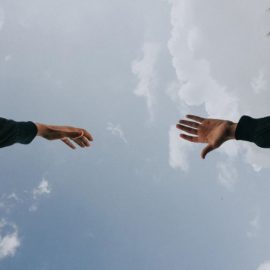 What Is a Codependent Person? Traits and Causes 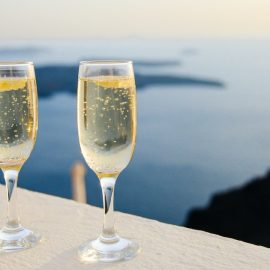 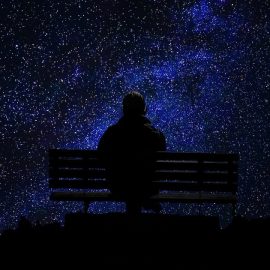