How much career capital do you have? How can it lead to career happiness?

Desirable jobs are scarce and prized. You can “buy” such jobs by using career capital, which is made up of scarce and prized skills. In other words, developing valuable skills is the best way to get a job you love. A focus on skill development—”the craftsperson mindset”—is the first step in building up career capital.

The Theory of Career Capital

Statement #1: The Traits That Make a Job Desirable Are Scarce and Prized

After looking at case studies of three people who enjoy their work, the author came up with three scarce and prized traits that make a job desirable:

Trait #1: The job provides the opportunity for autonomy. (We’ll look more at this trait in Rule #3.)

Trait #2: The job provides the opportunity to change the world. (We’ll look more at this trait in Rule #4.)

Trait #3: The job provides the opportunity to use imagination. (Shortform note: While the author lists creativity as one of the three traits that are inherent to great work, he hasn’t included a rule about it.)

Statement #2: Careers Are Subject to the Rules of Supply and Demand

The rules of supply and demand state that if you want something scarce and prized, you need to pay for it with something equally scarce and prized. This also applies to careers—you’ll “buy” the three desirable traits using your career capital.

The passion mindset is concerned with what the universe can do for you. People who subscribe to this mindset expect the universe to quickly provide them with a job that perfectly matches their passion.

This mindset leads to the following negative consequences:

A spinoff of the passion mindset is courage culture, which suggests that the main obstacle that’s keeping you from following your passion is a lack of courage. It suggests that there’s a perfect job out there with your name on it, and the only reason you don’t have it yet is that you’re too scared to leave your conventional job. This is inaccurate—as we’ve learned, it takes scarce and prized skills, not merely courage, to acquire a desirable job.

The craftsperson mindset is the opposite of the passion mindset—instead of concerning yourself with what the universe can do for you, you focus on what you can do for the universe. The craftsperson mindset offers a much clearer roadmap to loving your work—all you have to do is work hard to get good at something. You don’t have to think about whether your job is perfect or represents your identity—you simply focus on developing your skills.

You must adopt the craftsperson mindset to end up in work you love no matter what field or industry you’re involved with.

For example, Steve Martin, comedian and actor, is an example of an adopter of the craftsperson mindset. When he was first starting his career, stand-up comedy was founded on delivering punch lines. He wanted to do something less formulaic and came up with a groundbreaking act. It took ten years of hard practice for him to develop his joke-writing skills enough to make the act work.

Rebutting Criticism of the Craftsperson Mindset

Some people, particularly supporters of the passion hypothesis, argue that it’s only possible to adopt the craftsperson mindset after you’ve discovered your passion. For example, musicians are only able to practice hours every day because they love music so much.

In fact, this isn’t the case. Musicians and other entertainers are often unsure about whether their jobs are right for them because jobs in the arts tend to be insecure. For example, when Steve Martin was developing his new act, he was so uncertain that it was the right thing to do that he regularly experienced panic attacks. Performers adopt the craftsperson mindset not because they know they’re on the right path, but because they know it’s the only way to succeed in their industry.

Additionally, musicians aren’t good examples because they’re not representative of the general public. Musicians often succeed because of a lucky break or because of some unusual circumstances from their early life (for example, their parents were also musicians).

You can put these principles to work for you. Career capital—scarce and prized skills—is the best way to get a job you love. 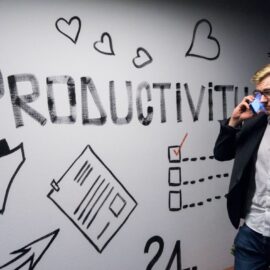 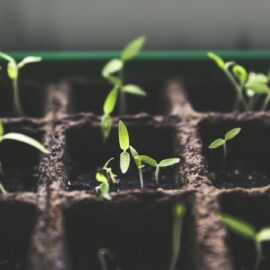 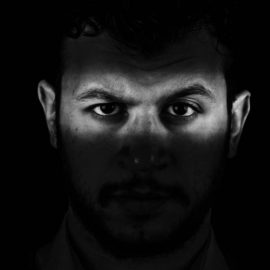