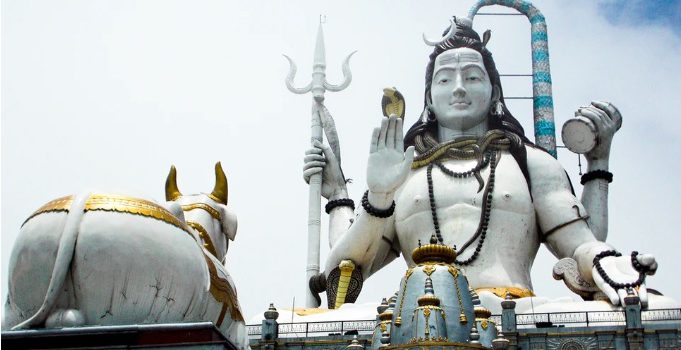 What is the belief in many gods? What were the benefits of polytheism for our ancestors?

Polytheism is the belief in many gods. After the Agricultural Revolution, our ancestors worshipped gods in return for dominance over plants and animals.

We’ll cover the rise of polytheism and how polytheism is inherently tolerant of diversities in race, culture, and lifestyle.

The origin of polytheism, belief in many gods, starts with the Agricultural Revolution.

But when hunter-gatherers became farmers, suddenly man had dominion. Rather than equals in the spiritual realm, sheep and grains became objects farmers owned and protected jealously. Man and his concerns became the center of religious belief. This was polytheism’s origin, and the start of belief in many gods.

Although polytheism came to dominate the religious landscape, animism didn’t disappear. As we’ll see, legacies of animistic belief remain today. What did disappear was the belief that humans were just one among many beings with souls. Polytheism, the belief in many gods, brought man center stage and changed the way we viewed ourselves and our world.

The Inherent Tolerance of Polytheism

Polytheism’s plurality of gods made it tolerant by nature. Since they already believed in the existence of many gods, it wasn’t difficult for people to believe that another god existed and was effective at meeting the needs of another group of people.

Rulers of polytheistic empires didn’t try to convert their conquered subjects. For example, the Egyptians, Romans, and Aztecs asked that their new subjects respect their gods (since these gods were the foundation of the empire, holding up the imaginary social order), but they allowed them to continue worshipping their local gods as well. In some cases, the rulers added gods of conquered peoples to their own pantheon. For example, the Romans adopted the goddess Cybele from Anatolia, and the goddess Isis from Egypt. Their belief in many gods made it easy to accept and incorporate other gods and goddesses. 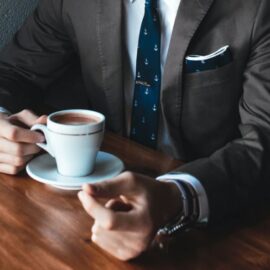 The History of Sales: Three Sales Shifts & Their Origins 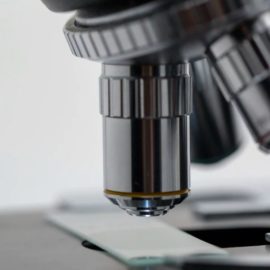 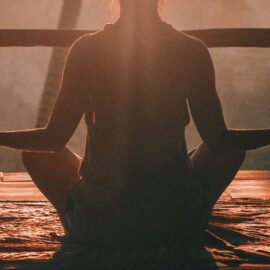