Autoimmune encephalitis causes are not fully understood. There are some correlations that have been identified, but no specific causes are confirmed.

Read more about the autoimmune encephalitis causes that have been considered.

Najjar suggests that Susannah might have viral encephalitis. Without seeing her, he prescribes an antiviral drug and recommends testing Susannah for viral encephalitis, caused by a herpes virus. Again, all the tests come back negative. So, what causes autoimmune encephalitis?

Drs. Russo and Najjar send Susannah’s cerebrospinal fluid to Dr. Dalmau, the neuro-oncologist who had conducted the study on four young women that Dr. Najjar remembered when he saw Susannah’s clock test. Like Susannah, the four women in Dalmau’s study had a high white blood cell count and suffered from hallucinations, confusion, and memory deficits. They also had two other things in common: an ovarian tumor and antibodies that disable a critical apparatus in the brain called the NMDA receptor. By the time Susannah is struck by the disease, Dr. Dalmau has developed two tests that allow for a swift and accurate diagnosis.

Scientists currently have little understanding of what triggers anti-NMDA-receptor autoimmune encephalitis. In people with teratomas, the tumor may set off an autoimmune attack. In the absence of teratoma, causes are unknown. Is autoimmune encephalitis hereditary? Maybe. Causes may also be environmental. Because there is so little understanding of what causes the disease, researchers focus on diagnosis and treatment rather than prevention. 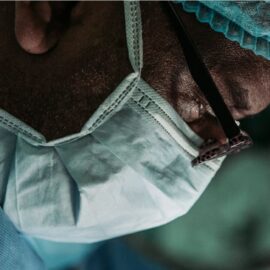 Dr. Dalmau: The Expert on the Brain on Fire Disease 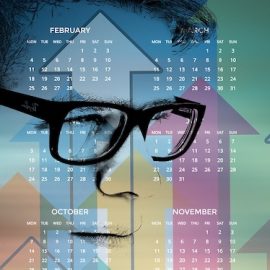 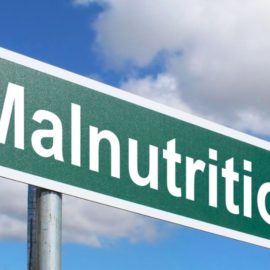 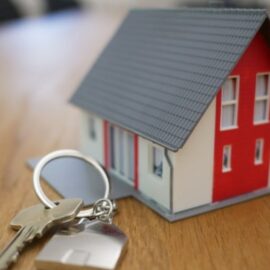 How to Save for a House in 4 Easy Steps