How did Ben Horowitz go from managing software companies to starting the venture capital firm Andreessen Horowitz? Why was the company so successful?

Ben Horowitz, author of The Hard Thing About Hard Things, didn’t know what to do after he sold Opsware in 2007. He wanted a change of career but didn’t want to waste all the knowledge he gained as a CEO. His solution was to start a venture capital firm to help entrepreneurs realize their dreams.

After selling Opsware in 2007, Ben spent a year working at HP thinking about what to do next. He’d now gone through a company’s entire life cycle, from founding to going public to selling, and he felt it was time to retire from operating a business. But he’d learned so much, and not using this knowledge seemed like a waste.

Then he had an idea, which would eventually become the Andreessen Horowitz venture capital firm. He wanted to help other entrepreneurs through the same struggles he faced. Why didn’t every founder know the mean score of a CEO was 22? Why did every founder seemingly have to struggle alone to hire, fire, promote, and scale?

Venture capitalists, the investors of companies, were theoretically supposed to help founders through their struggles. But in reality, they often saw founders simply as inexperienced beginners to be replaced by professional management as soon as possible. Ben faced this personally when raising money for Loudcloud—an investor asked when they’d be bringing in a “real CEO,” “someone who knows what they’re doing.” He was initially crestfallen to hear this, but he learned the ropes and became a competent CEO. Now, coming out of Opsware, he wanted to help other entrepreneurs get better too.

A New Kind of Firm

Ben reached out to his old co-founder Marc Andreessen, who had the same interests. They strategized how to build the firm they would have wanted as entrepreneurs:

They launched their VC firm Andreessen Horowitz in 2009. Their firm was new, but he and Marc weren’t—Marc especially was a technology legend for having developed Mosaic and Netscape. Building off this credibility, they kicked off a PR campaign to great effect, landing a cover in Fortune magazine.

Having now been a manager for over a decade, Horowitz was now primed to take everything he’d learned to build his firm. He knew to hire for strengths and not for lack of weakness; he knew to build a culture around the right values; he knew how to make teams work with each other to achieve the common vision. Most importantly, he knew how to coach founders through the struggles he’d faced as a CEO.

In closing, Ben gives a reminder that building a company will be a struggle. But greatness is created through the struggle. And if you endure the struggle and trust your ability to overcome it, you may just make your dreams real. 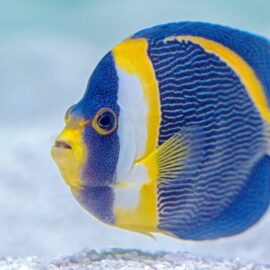 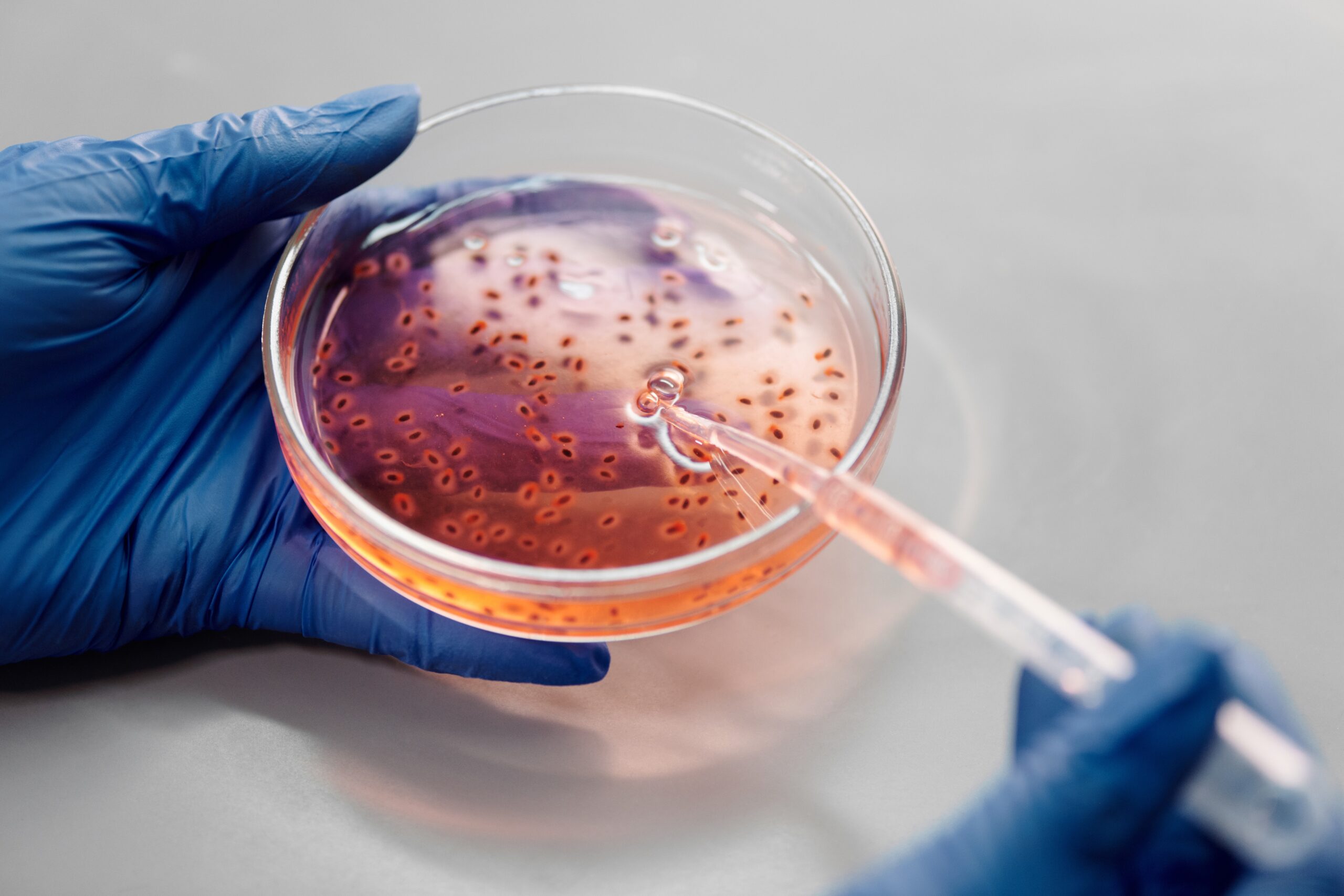 The Human Hox Genes: How Our Bodies Formed