What is the meaning of alpha dog? What qualities are associated with the alpha personality and leadership style?

The alpha dog is a concept derived from the wolf community, where alphas are the highest members of the pack. The concept is often used figuratively to refer to the head of a group who leads through brute force and intimidation. However, this is a distortion of the true meaning of alpha dog.

Keep reading to understand the true meaning of the alpha dog concept.

What Is the Meaning of Alpha Dog?

The concept of the alpha dog has become synonymous with someone who is the strongest and most capable person in a group and leads through force or intimidation. This belief stems from studies of wolves in captivity that fought for dominance and forced other wolves into submission. But this is a distortion of the true meaning of alpha dog in their original habitats.

Wolf packs in the natural world follow the alpha dog with reverence. The alpha does not control the other wolves; they are responsible for the survival of the pack. A true alpha leads with calm authority, is discerning in their choices, and possesses an internal strength that helps them shepherd their pack and lead by example. It’s a position bestowed on the merit of a wolf’s character and courage, not taken by force.

Yet, humans have used the phrase to justify brute behavior. We often think of alphas as strong-willed bullies that others cower in front of. In reality, this behavior describes someone who is insecure in their leadership role and fears a loss of power. If they were true leaders, their wisdom and character would cause people to willingly follow them.

The tragedy of this misconception is the number of people given leadership roles, such as CEOs, presidents, directors, or team captains, because of their intimidating or dominating personality rather than true leadership ability. What they have in accomplishments and superiority does not necessarily equate to a capacity to lead with authority. And those below them who might encompass the qualities of true leaders are overlooked. 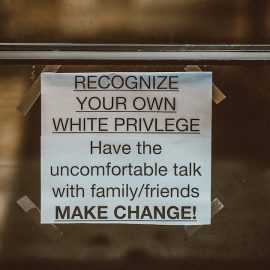 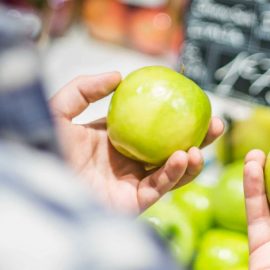