Which three parenting styles are toxic, according to psychologists? Why are these three styles harmful to children?

According to holistic psychologist Nicole LePera, your parents conditioned you to think, feel, and behave in specific ways. If your parents engaged in any of the three parenting styles psychologists have labeled as toxic, then your childhood experiences could have led you to develop defensive beliefs and behaviors.

Read on to learn the three toxic parenting styles and their negative effects, according to psychology.

Psychologists claim that there are three parenting styles that fall into the negative parenting category and trigger childhood pain: authoritarian, permissive, and neglectful. They explain that psychological trauma results from situations that threaten your sense of emotional or physical safety.

Psychologists argue that your subjective emotional experience of a situation determined whether you found it traumatic—the more powerless you felt, the more likely you were to feel traumatized by it. And, since you already felt powerless—because you were entirely dependent on your parents for emotional and physical security—even seemingly-innocent behaviors threatened your sense of safety.

The first of the three parenting styles, the authoritarian parents are those that enforce strict rules, are emotionally unavailable or insensitive, engage in one-way communication, and demand unrealistic expectations. For example, if your parents invalidated your feelings or fixated on how you appeared to others.

The permissive parent falls into the three negative parenting styles for offering minimal guidance, avoiding conflict by appeasing demands, and being inconsistent with rules and expectations. For example, if your parents’ behaviors fluctuated—sometimes they pushed you into being who they wanted you to be, and other times they expected you to make your own decisions.

The final of the three negative parenting styles is neglectful parenting. They are emotionally unavailable, don’t provide emotional support or guidance, and take minimal responsibility for their children’s welfare. For example, if your parents ignored you and made you work for their attention. 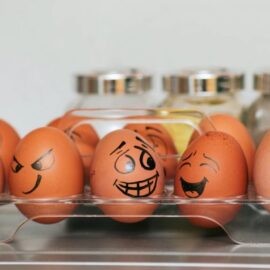 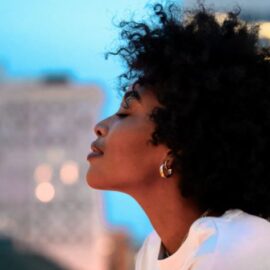 How to Be Content in Life: Give Yourself Credit