How Starbucks Fought for Its Life without Losing Its Soul 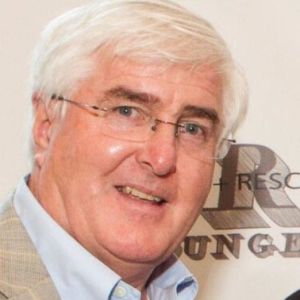 Recommended by Ron Conway, and 1 others. See all reviews

Onward represents Schultz's central leadership philosophy: It's not just about winning, but the right way to win. Ultimately, he gives readers what he strives to deliver every day - sense of hope that, no matter how tough times get, the future can be just as or more successful than the past, whatever one defines success to be.
less
Buy on Amazon

Ron Conway Story of his return to Starbucks, and the success of the company in a tumlutuous economic time in history. (Source)

Onward is ranked in the following categories:

If you like Onward, check out these similar top-rated books: