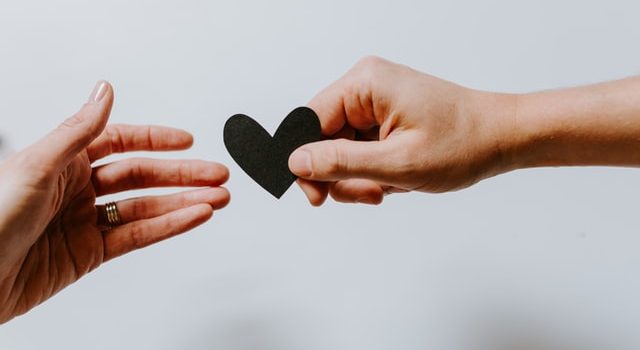 What drives virtuous behavior? How can readiness to take risks reflect one’s ability to do good deeds for others?

According to Nassim Taleb, having your skin in the game (the willingness to take risks and make sacrifices) is a necessary ingredient in any good deed imaginable. Without skin in the game, virtuous behavior that appears honorable on the surface is, at best, cheapened and ineffective, and at worst, inauthentic and malicious. In both cases, Taleb argues that the risks of skin in the game prove that you are what you claim to be.

In this article, we’ll explore Taleb’s notion that virtue without skin in the game is far less virtuous.

The Courage to Act Is Skin in the Game

Taleb defines courage as the tendency to put skin in the game—It’s the willingness to bear risk and make sacrifices.

In Taleb’s eyes, courage is the highest virtue because it’s required in order to do anything good. Anything done to benefit others requires some amount of risk that you must be prepared to bear.

Without skin in the game—without true courage—virtue is just empty words. Let’s take a closer look at how this happens.

Virtue Without Skin in the Game

All virtuous behavior requires some degree of risk and sacrifice—for example, the sacrifice of time and effort required to spend your weekends volunteering at soup kitchens.

The return benefit takes your skin out of the Game by offering you a reward independent of the well-being of the person you’re trying to help. If a man only volunteers at soup kitchens as a means of picking up women, it obviously makes his work less virtuous.

Taleb judges the virtue of an action by the lack of reward you receive for doing it. The most virtuous actions are sacrifices made in private with no expectation of return. Publicizing your own virtue cheapens whatever good deed you’ve done. For example, anonymous donations to a good cause are truly virtuous, while widely publicized donations are less so.

Taleb argues that people who make a living in “altruistic careers” outside of the free market—whose income comes from donations or, in the case of government workers, taxes—don’t have skin in the game. Examples include politicians, lobbyists and activists, and even salaried humanitarian workers. The virtue of these jobs is cheapened somewhat by the salary and other benefits they receive in return.

Additionally, without skin in the game, Taleb insists that activist and nonprofit organizations are more likely to do harm than for-profit businesses, even if their intentions are good. Since these workers’ income isn’t directly tied to how much value they create, it becomes impossible to tell how much good they’re really doing for society. 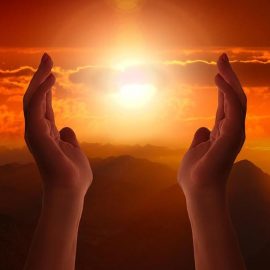 What Does “Soul” Mean? An Eastern Perspective 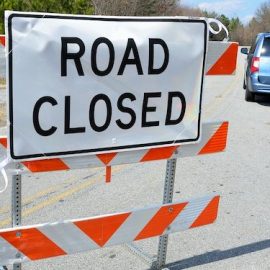 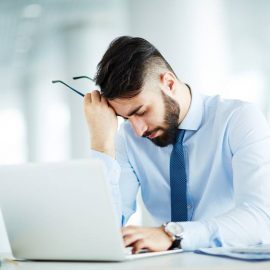