The reward in the hero’s journey is often represented in the form of a beautiful woman that the hero marries after overcoming the hardships of his quest for herohood. This is perfectly illustrated in the Irish legend of Cuchulainn. He was only able to marry Emer (his love interest) after he had successfully completed the dangerous quest of learning supernatural arts from the warrior woman Scathach.

Read on to learn more about the reward stage of the hero’s journey.

The freedom and glory that the hero wins during the reward stage of the hero’s journey is often represented in the form of a beautiful woman. This theme shows up through many different stock characters of legend, myth, and fairy tale—the bride abducted by an overweening father (like Princess Budur), the virgin rescued from the unworthy lover. In the triumphant hero-cycles, she reigns side-by-side with the hero as world monarch. This is often shown through an arduous journey that the hero must go through before he can take the maiden to the pleasures of the marital bed.

The reward stage of the hero’s journey is perfectly depicted in the Irish legend of Cuchulainn. A glorious and beautiful youth, Cuchulainn is the nephew of Conchobar the king. The barons of the kingdom become worried that Cuchulainn will tempt their wives into infidelity with him, so they conspire to find him a wife of his own. Cuchulainn himself ventures out and finds a beautiful maiden, Emer. Her jealous father Forgall the Wily sends Cuchulainn off to learn supernatural arts from the warrior-woman Scathach, thinking that Cuchulainn will never return. His journey to the distant island where Scathach lives is arduous, but he makes it, thanks to some supernatural aid. After his training, he earns knowledge of the supernatural, marriage with the daughter of Scathach (without having to pay the traditional bride-price), the power of clairvoyance, and even sexual relations with the warrior-woman herself.

When Cuchulainn returns to the realm of Forgall, he finds the jealous father still set against him. But, having successfully come through his hero’s journey, Cuchulainn is now able to simply take Emer and marry her at the court of his uncle the king. He has claimed his prize, received his bounty. 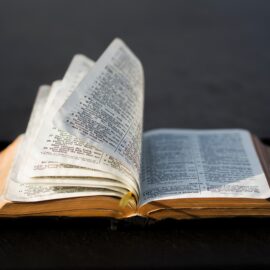 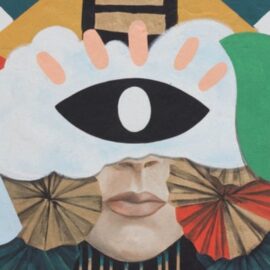