How much did the public know about the Soviet gulags when they were in operation? How much did people fear them?

Though the conditions in Soviet gulags were obviously inhumane, they were rarely discussed in public—let alone protested—prior to Aleksandr Solzhenitsyn’s first novel about the camps in 1962. This silence, and the extent and brutality of the gulags, were made possible by the near-total control the government had over its citizens.

Read more to learn how Soviet society was kept in the dark about the gulag system for so long.

According to Solzhenitsyn, many prisoners in the Soviet gulags who knew they were innocent nonetheless went to their deaths without any resistance, having such faith in the system that they believed the state would eventually realize its mistake and exonerate them.

The extent of Soviet control was such that citizens not only complied with the state out of fear for their own safety but were also indoctrinated into accepting propaganda as the absolute truth, no matter how obviously it contradicted the reality of their lives.

The government kept people largely in the dark about how it operated, forced them to stick to state-approved narratives of history and pop culture, severely limited communication with the outside world, and criminalized any expressions of doubt or dissidence.

Though the existence of gulags wasn’t a secret, few people prior to the publication of The Gulag Archipelago knew just how extensive the camp system was. Solzhenitsyn writes that there were no public records of how many people were in the camps, for what crimes, for how long, or in what conditions prisoners were held. When the news or state-sponsored literature referenced the prisons, they portrayed them in exclusively positive terms, as places where enemies of the state were neutralized and put to work for the safety and benefit of ordinary citizens. Any attempts to question this official narrative would be construed as anti-Soviet activity, itself a crime.

Arrests and sentencing were conducted largely in secret. Many prisoners were seized off the street or had their home invaded in the middle of the night, weren’t told what they were accused of, and were physically attacked or robbed in the process. Security officials were under no obligation to inform a prisoner’s loved ones where or for what they were being held, and those arrested had no right to a lawyer. The text of the state Criminal Code wasn’t available for public reading and was denied to those undergoing interrogation when they asked for it.

(Shortform note: When someone isn’t aware of their legal rights, they’re vulnerable to mistreatment and exploitation. The Criminal Code Solzhenitsyn references actually had stipulations against torture or holding a prisoner indefinitely, but these rules were rarely enforced. Today, many nations have laws requiring that police inform suspects of their rights before taking them into custody—for example, in the United States, the Supreme Court case Miranda v. Arizona determined that police must tell people that they have a right to legal representation and to refuse to answer questions upon arrest.)

Solzhenitsyn argues that the secrecy with which criminal investigations were conducted worked to terrorize both prisoners and free citizens. So long as arrests weren’t public knowledge, people would simply disappear, and the facts of what they did or what had happened to them would come out only through rumors. Even if multiple people disappeared from a single community, it was difficult for their neighbors to understand the scale of arrests taking place.

(Shortform note: Modern international law forbids the enforced disappearances of prisoners with no acknowledgment of their arrest being made to the public or to their loved ones, but laws governing the prisoner’s right to personally communicate with the outside world—through visits, phone calls, letters, and so on—vary by country, and these rights are sometimes denied as a punishment.) 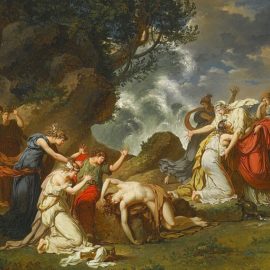 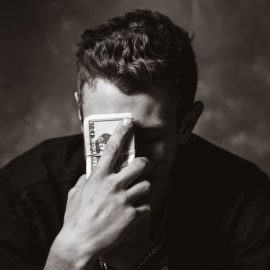 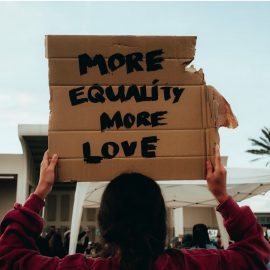 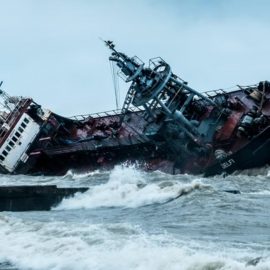 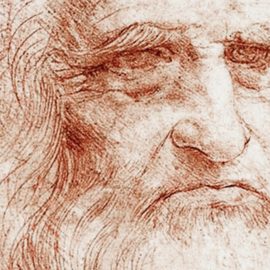 Leonardo da Vinci: The Polymath Who Knew Everything