Looking for Sex at Dawn quotes Christopher Ryan and Cacilda Jethá? What do Ryan and Jethá have to say about polygamy and evolution?

In their book Sex at Dawn, Ryan and Jethá claim that prehistoric humans lived in multimale-multifemale mating systems, not polygynous harems or monogamous pair bonds. Their aim is to rewrite the narrative of human history.

Keep reading for quotes from Sex at Dawn with explanations.

Sex at Dawn: The Prehistoric Origins of Modern Sexuality

Why do so many marriages end in divorce? In Sex at Dawn, Christopher Ryan and Cacilda Jethá (a husband-and-wife team) offer a surprising answer: For most of our evolutionary history, humans lived in societies that encouraged casual sex with multiple partners. According to the authors, humans evolved to be naturally promiscuous and only reluctantly embraced monogamy about 10,000 years ago when we stopped foraging for food and started farming.

Here are some Sex at Dawn quotes with explanations.

“Rather than a plausible explanation for how we got to be the way we are, the standard narrative is exposed as contemporary moralistic bias packaged to look like science and then projected upon the distant screen of prehistory, rationalizing the present while obscuring the past. Yabba dabba doo.”

According to the standard narrative, the human mating system works like this: If a man and a woman find each other desirable, they’ll form a long-term, monogamous bond (from which they’ll periodically escape for flings with other partners). This pairing offers women the security of access to resources and offers men the all-important certainty that they are their children’s biological father.

According to Ryan and Jethá, the standard narrative is an example of “Flinstonization,” or the tendency to use modern cultural mores to explain historical human behavior. For example, we frequently hear stories of women “settling” for partners who can provide financial security, even if they’re not a love match. According to the authors, we then mistakenly project the same expectation backward onto prehistoric women because we assume that “settling” must be an innate (rather than culturally-ingrained) behavior. However, prehistoric humans lived in very different social and physical environments than modern humans, so it’s unwise to assume they went through the same thought processes as modern humans in choosing whether or not to commit to a mate.

“The assertion that human beings are naturally monogamous is not just a lie; it’s a lie most Western societies insist we keep telling each other.”

According to the authors, monogamy is extremely rare in the natural world, occurring in just 3% of all mammals. Furthermore, among humans, adultery is a common occurrence in every culture around the world, even in spite of the brutal punishments that some societies inflict on adulterers. In Ryan and Jethá’s view, the only reason anyone would risk such punishment is to satisfy a deep evolutionary urge. The authors conclude that monogamy is thus not “natural” at all, contrary to the standard narrative.

According to the authors, twentieth-century scientists thought chimpanzees were a nearly perfect model of ancient, unrestrained, “primal” humans because while they exhibit very human behaviors, they’re far less inhibited and more openly brutal than modern humans. These scientists also speculated that chimps’ approach to sex must represent ancient humans’ primal reproductive instincts: instincts that we still have, but repress.

Ryan and Jethá also note that, like chimpanzees, bonobos are famously promiscuous. However, for bonobos, sex serves important purposes beyond reproduction: It’s the social glue that holds the group together.

Like what you just read? Read the rest of the world's best book summary and analysis of Christopher Ryan and Cacilda Jethá's "Sex at Dawn" at Shortform .

Here's what you'll find in our full Sex at Dawn summary : 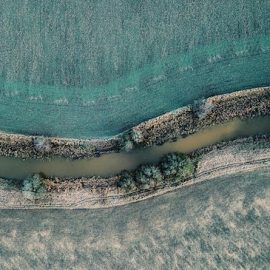 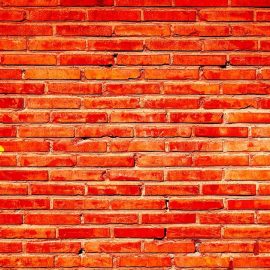 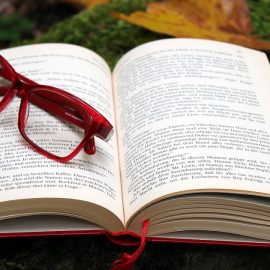 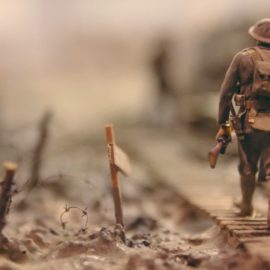