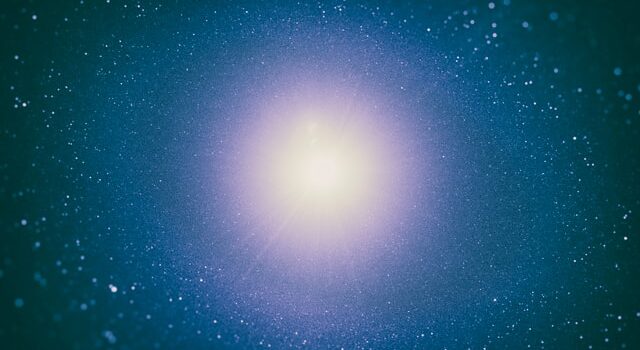 The Big Bang origin of the universe may sound far-fetched to some, but there is solid observational evidence supporting the theory. In 1965, astronomers Arno Penzias and Robert Wilson discovered microwave background radiation emanating from space—the remnant vibration from the Big Bang explosion.

Here is how the Big Bang event became the most accepted theory on the origin of our universe.

The Evidence of the Big Bang Event

In 1965, when Bell Labs astronomers Arno Penzias and Robert Wilson were conducting experiments with a microwave detector. They found that they were picking up more noise than their calculations predicted that they should—and that it was coming from an unknown source. This noise was the same regardless of where they aimed the detector or the Earth’s position. This could only mean that the sound wave radiation must be from beyond the galaxy.

If the noise was uniform regardless of the direction of the detector, the universe would have to be the same all around, at least on a large scale. This distinction is important—the noise is the same on average on a large scale, but small variations do exist on a smaller, more local scale.

If one starts with the assumption that the early universe must have been hot and dense, then some of the light from this time must be detectable, because it would only be reaching us now. These remnants of the early universe would be the most distant edges of the expanding universe.

But, because we now know that wavelengths become greater with distance and speed (and that this part of the universe must be the fastest-moving) the wavelength and frequency of this light would be greatly red-shifted: so much, in fact, that it wouldn’t appear to us as light at all. It would reach us as microwaves. (Microwave wavelengths are about a centimeter long, multiple orders of magnitude larger than light waves). This was the radiation detected by Penzias and Wilson. The noise they heard is a solid proof of the Big Bang event and that the universe did indeed have a beginning.

The Universe Before the Big Bang

Before the Big Bang, both the density of the universe and the curvature of space-time would have been infinite. It is impossible to know anything about the time before this, because mathematical theory depends upon a flat or nearly flat space-time. Predictability breaks down under conditions of infinite curvature. Events “before” the Big Bang are inconsequential because they are, by definition, unobservable and unable to affect anything that came “after” the Big Bang. Indeed, the very concept of time itself can be said to have come into existence at the Big Bang.

This notion was troubling to many in the scientific community, because it seemed too much like the Judeo-Christian creation story, that time had a finite beginning. And it’s true that the Big Bang is consistent with (or at least does not preclude) a deity who may have set it in motion. The Catholic Church even pronounced the Big Bang as being in accordance with the Bible in 1951.

But did the universe even require a Big Bang event? The British mathematician and physicist Roger Penrose sought to answer this in 1965. Reasoning from general relativity and the principle that gravity is always attractive, Penrose theorized that when a star died and collapsed under the weight of its own massive gravity, it would be compressed to a space of zero surface and volume. This would be a singularity—a point in space-time of infinite density and curvature, much like conditions before the Big Bang. This singularity is called a black hole. According to Penrose’s theory, any body undergoing gravitational collapse must produce a singularity. The great insight of Stephen Hawking, a colleague of Penrose’s, was to put Penrose’s theorem in reverse: If all stars ended up as singularities when they collapsed, then an expanding universe must have begun with a singularity. In 1970, Hawking and Penrose jointly published a paper proving that general relativity necessitated the occurrence of a Big Bang event. 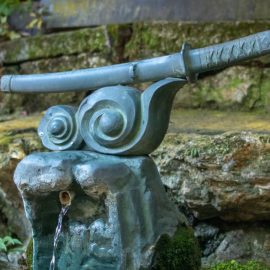 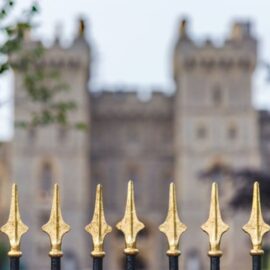 Why Hereditary Monarchies Are Inherently Evil