Is wind-generated energy a viable alternative to fossil fuels? What are the main problems with wind energy?

Wind power promises a clean and carbon-free energy source that can help reduce our reliance on fossil fuels. However, there are significant logistical and economic challenges in implementing wind turbines on a global scale.

In this article, we’ll look at the main deterrents to the mass adoption of wind turbines.

Wind-generated electricity faces many of the same challenges as solar. Gates notes that windmills take up ten times more space than solar and have similar reliability challenges (the wind doesn’t always blow). Additionally, Gates explains that the lengthy and complex permitting process for installing offshore wind turbines in the United States is a deterrent to widespread adoption.

Another problem with wind energy is that it’s location-specific, whereas fossil fuels can be shipped and used anywhere. Making a significant switch to wind (or solar) would necessitate a large-scale and coordinated update of electrical grids and power companies so that renewable energy generated in one location could be used in another. However, this would also necessitate crossing state or even national boundaries, adding political and economic complexity to the task. Fossil fuels, on the other hand, are easy to transport and our existing infrastructure is set up for their transport and use. 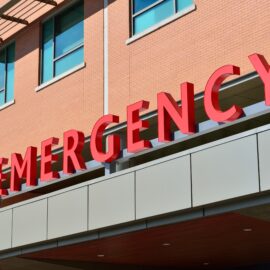 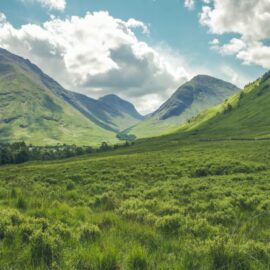 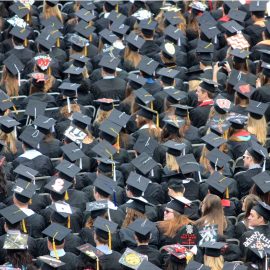 Who Is Eligible for Student Loan Forgiveness?