Read on for more about performance science and how to use it for your own self-experimentation.

Brush Up on Performance Science

To start your self-experimentation journey, you’ll want to brush up on the cutting edge of performance science. Unfortunately, “common sense” and published research aren’t always accurate, and you’ll need to learn to distinguish what’s legitimate from what’s propaganda.

Always keep the following in mind when you encounter new information on this topic:

1. The language around health can be misleading. Sometimes, health advertising is full of meaningless terms that cause confusion. Whenever you hear a term, ask yourself if you can measure it, and if you can’t, you should avoid it. (For example, a program that will make you “strong enough to do ten chin-ups” is measurable, while one that promises to make you “strong and healthy” isn’t.) There are two specific types of terms to avoid:

2. Existing recommendations are based on incomplete knowledge. Humanity doesn’t fully understand how the world works and performance science is no different. When it comes to food, there are probably nutrients no one has isolated yet, and it’s impossible to identify a deficiency in something unknown. Additionally, taking nutrients in isolation (as supplements, rather than getting them through food) can have unexpected effects.

3. Women and men don’t need to train differently—that’s just a myth invented by marketers. Most of the time, everyone wants the same thing—a little bit more muscle and less fat—and everyone should do the same thing to achieve this. There are two relevant differences between men and women, but neither necessitates a different type of training method:

4. Your genes affect your body, but they don’t rule it. While you might be more likely to be overweight or have a particular type of muscle, you can overcome a predisposition.

5. A “drug” is anything that you ingest that affects your body (except whole foods). Different names and categories for drugs—supplements, over-the-counter, and so on—don’t indicate what’s effective or safe.

6. It’s not always easy to tell what factor is causing a result. Ask yourself three questions: 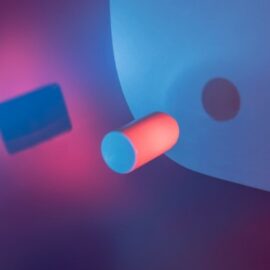 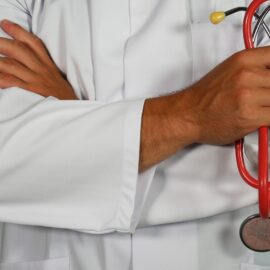