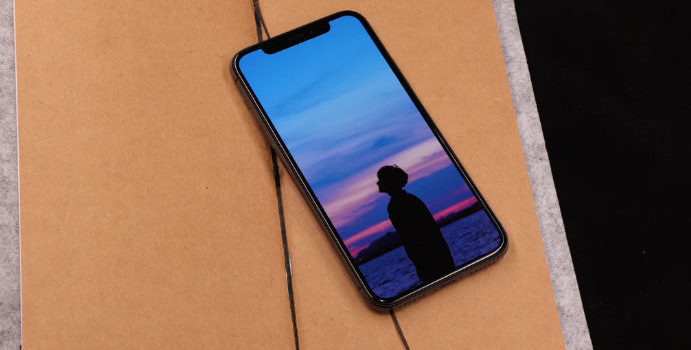 What is neomania? Why do we experience it and how can it make us more fragile?

Neomania is the obsession with any and all things new. This is a normal preoccupation for humans, but can lead to the development of fragile systems.

Read more about neomania below.

Neomania: Obsession With the New

In spite of antifragility all but ensuring that old ideas and techniques are better than new ones, many people seem to have an obsession with everything new. This obsession is called neomania.

One reason for neomania is that humans in general are highly aware of changes and differences. Someone whose phone was top-of-the-line a month ago might see people using sleeker models with slightly bigger screens and suddenly feel that her own (still perfectly good) phone is outdated and due to be replaced. It’s not about the phone she has; it’s about the changes that have happened since she bought it.

This constant desire to have the newest thing leads to what’s been called a treadmill effect. People feel an initial rush of joy when they buy the hot new thing. However, that joy fades quickly, and they grow bored with their new toys. Then a new model hits the market, and the cycle continues.

For some reason, people seem especially prone to neomania when it comes to gadgets, but not as much with things that we don’t consider to be “tech.” Someone who upgrades her television every chance she gets might have the same oil painting hanging next to it for years. She might sit on the same couch for decades and only replace it if it wears out—not because a new model with slightly larger arms showed up in the store.

The reason for this could be related to fragility and antifragility. Gadgets tend to be fragile, both literally and in the sense that they quickly become outdated and replaced by new tech. Many other items have some inherent antifragility, like designer shoes that only become comfortable after wearing them for a while.

Scientific fields are especially prone to neomania. That’s not surprising, given that much of science is devoted to finding new information, but the people touting each new discovery don’t take antifragility into account. Hundreds of thousands of scientific papers, many lauded as “visionary” or “groundbreaking,” end up just being so much background noise. Their exciting new ideas amount to nothing.

One disappointing example was the work of Judah Folkman, who was developing a new method to treat cancer. His theory was that, since cancer cells need a great deal of blood and tend to build new blood vessels to get it, one could cure cancer by simply cutting off the blood flow and starving the tumor. It looked brilliant on paper, but it had virtually no impact on cancer treatment. However, it did lead to new treatment methods for macular degeneration. In a way, this is an example of both the fragility and antifragility of information. When Folkman’s research was shiny and new, it amounted to nothing. However, over time, people found a different application for his work that was quite effective.

When it comes to science, we should apply the same rule of thumb as we do with any kind of technology or information: The old is, on average, better than the new. New innovations and theories are usually fragile, just waiting for a single piece of data that disproves them. Only science that has withstood the test of time should be relied upon.

That doesn’t just apply to science, but all kinds of information. You could take any high school or college textbook and flip to a random page; odds are that the information you find there is still relevant. However, if you looked up a conference from five years ago about the same topic, featuring all the heady young professionals of the day, chances are that there won’t be anything of interest there. Whatever they were discussing will have either become obsolete or irrelevant in the time since then. 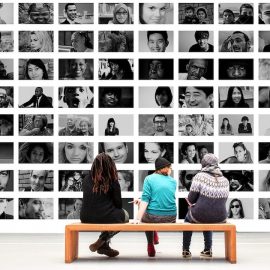 Resource Theory: Identify & Cater to What People Value Most 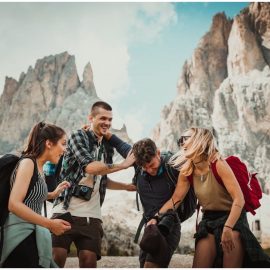