Have you been accused of micromanaging? How does micromanaging and overseeing every little detail of your team’s workflow hinder performance?

There is a fine line between leadership and micromanagement. Micromanagers are too nervous to give up control because they don’t trust their team’s judgment or capabilities. However, micromanagement actually hinders, not helps, performance.

Here’s how micromanagement hurts both your team and their performance.

The Dangers of Micromanagement

Micromanaging leaders are too nervous to give up control, thinking that overseeing every little detail of their team’s workflow will ensure their performance is up to standard. However, micromanaging your team members discourages them from taking responsibility for the broader mission. If your team members sense that you want to control everything, they’ll do nothing but wait around until you give them specific directions. By disincentivizing them from coming up with creative ideas and getting things done on their own, you stunt their personal growth and hurt the team’s potential for success.

Willink and Babin assert that any excessive reliance on accountability checks from above is a form of micromanagement, not leadership—for example, a supervisor in a restaurant whose only job is to ensure that food is being prepared correctly would be micromanaging. Such time-intensive micromanagement wastes the time of your upper-level leaders.

Every Member of Your Team Should Be a Leader

Instead of direct supervision, Willink and Babin suggest a more self-sustaining form of accountability: Every member of your team should feel internally motivated to hold themselves and each other accountable for their work. In other words, on the ideal team, all members would see themselves as a leader and accept radical accountability for the entire team’s mistakes.

How can you make this happen? Willink and Babin argue that the best way to inspire your team members to accept radical accountability is to explain how their jobs contribute to the mission’s success. In most cases, the problem isn’t that your team doesn’t want to try hard to succeed—they simply don’t see how their effort makes a difference to the team’s overall success or failure. If you make it clear how each member of your team supports the mission, you’ll make it easy for them to care about what they’re doing. This is far more effective than watching over their shoulder 24/7. 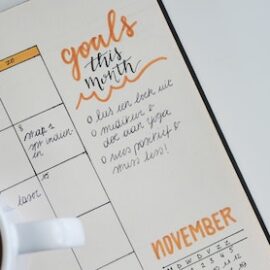 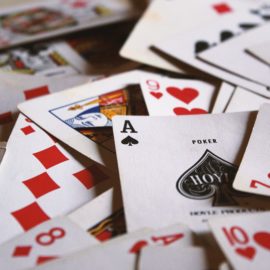 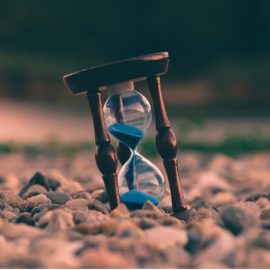 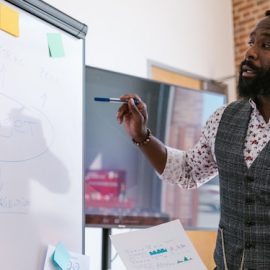