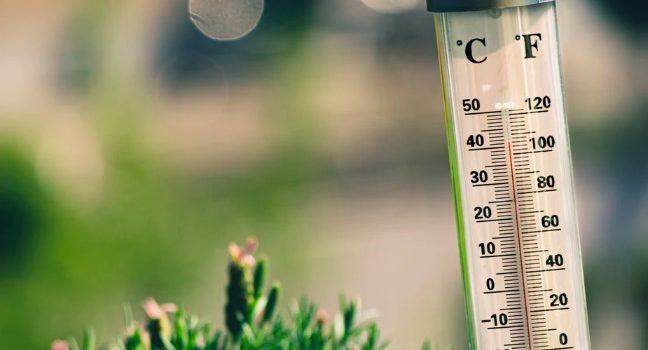 What is intensity matching? How does Daniel Kahneman’s intensity-matching approach help fight bias?

Intensity matching is translating values in a comparison across dimensions. Comparing values in different dimensions can help you make better judgments, but it can also lead to illogical thinking.

We’ll cover examples of intensity matching and how it’s involved in the process of evaluation.

Consider a minor league baseball player. Compared to the rest of the population, how athletic is this player?

Now compare your judgment to a different scale: If you had to convert how athletic the player is into a year-round weather temperature, what temperature would you choose?

Just as a minor league player is above average but not the top tier, the temperature you chose might be something like 80 Fahrenheit.

As another example, consider comparing crimes and punishments, each expressed as musical volume. If a soft-sounding crime is followed by a piercingly loud punishment, then this means a large mismatch that might indicate injustice.

System 1: operates automatically and quickly, with little or no effort, and no sense of voluntary control

System 2: allocates attention to the effortful mental activities that demand it, including complex computations. Often associated with the subjective experience of agency, choice and concentration

System 1 automatically generates suggestions, feelings, and intuitions for System 2. If endorsed by System 2, intuitions turn into beliefs, and impulses turn into voluntary actions.

System 1 can be completely involuntary. You can’t stop your brain from completing 2 + 2 = ?, or from considering a cheesecake as delicious. You can’t unsee optical illusions, even if you rationally know what’s going on.

Despite all the complexities of life, notice that you’re rarely stumped. You rarely face situations as mentally taxing as having to solve 9382 x 7491 in your head.

Isn’t it profound how we can make decisions at all without realizing it? Intensity matching is involved in this process. You like or dislike people before you know much about them; you feel a company will succeed or fail without really analyzing it.

When faced with a difficult question, System 1 substitutes an easier question, or the heuristic question. The answer is often adequate, though imperfect.

Before we look at how intensity matching is involved, consider the following examples of heuristics:

Based on what we learned previously about characteristics of System 1, here’s how heuristics are generated:

When Intensity Matching Gets Us in Trouble

The general solution to overcoming statistical heuristics is by estimating the base probability, then making adjustments based on new data. Let’s work through an example.

Julie is currently a senior in a state university. She read fluently when she was four years old. What is her grade point average (GPA)?

People often compute this using intensity matching and representativeness, like so:

Notice how misguided this line of thinking is! This is the danger of intensity matching. People are predicting someone’s academic performance 2 decades later based on how they behaved at 4. System 1 pieces together a coherent story about a smart kid becoming a smart adult.

The proper way to answer questions like these is as follows:

This methodical approach is generalizable to any similar prediction task. It avoids overly extreme results from intuition and intensity matching, instead using base rates and assessing the quality of information. It allows for regression toward the mean (eg replace “average GPA and student’s GPA” with “day 1 golf score and day 2 golf score”). 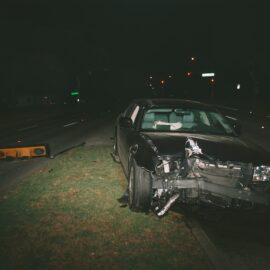 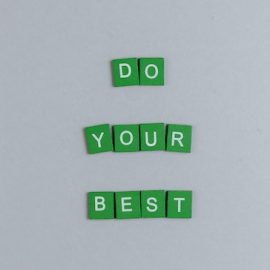