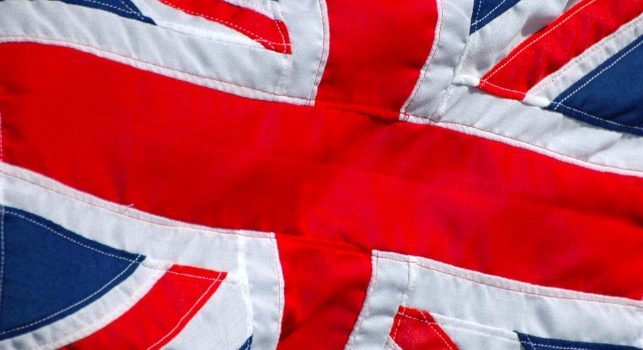 What were the major foreign influences on the English language? What changes did they introduce?

From the earliest stages of its development, English has come into contact with a number of foreign languages. The major influences on the English language were Latin, Scandinavian, and Norman French, each associated with distinct changes to its lexicon, pronunciation, and grammar.

Here is a brief overview of the major foreign influences on the English language.

What Were the 3 Major Foreign Influences on the English Language?

English, as we know it today, is very different from its original Anglo-Saxon version. Many languages have left their footprint on the English language, but the most notable influences were Latin, Scandinavian, and Norman French.

Latin, perhaps the most famous language of the ancient world and the tongue of the Roman Empire, belongs to the Indo-European language family. The spread of the Empire across most of Europe kickstarted the historical processes that led to the Romance languages—those that have their roots in Latin—including French, Italian, Spanish, and Romanian.

English is within the Germanic family of languages (the West Germanic branch, to be precise), along with German and Dutch. English, although not a Romance language, owes much of its origins to Latin and the Roman Empire.

From the 8th to the 10th centuries CE, the British Isles suffered a new wave of invasion and settlement. This time, the invaders were Vikings from what are now the Scandinavian countries of Norway, Sweden, and Denmark. Scholars are unclear as to why the Scandinavian invasions started when they did, but they left one of the most profound and lasting influences on the English language. A political settlement with the Anglo-Saxon kings in the mid-9th century granted the Vikings a specified area in Northeastern England in which they could live and settle. This area was known as the Danelaw.

The linguistic influences of the Danelaw can still be observed in England today, as the Viking invaders infused Old English with new loanwords taken from their Old Norse language. Important words like husband, sky, and leg can be dated back to the Viking Age.

The Scandinavian influences on the English language can still be seen in the modern place-names in England. Place-names like Grimsby, Derby, and others that end in “-by” are usually Viking-derived.

The importation of Scandinavian words also made the Old English language more flexible, because these words often supplemented words that already existed in Old English instead of completely replacing them. This gave Old English a host of synonyms and doublets that allowed different words to be used to express slightly different ideas. Old English also absorbed syntax and grammatical structure from Old Norse, a testament to the language’s fluidity, even at this early stage in its development.

In 1066, the Norman king William I conquered England and displaced the reigning Anglo-Saxon ruling elite. The Normans were people from Normandy, in Northern France, themselves descended from Viking ancestors. The Norman Conquest, unlike the earlier Saxon and Viking invasions, was not a mass migration. Instead, it was a replacement of one set of elites by another—the Old English nobility was dispossessed and replaced by a new Anglo-Norman governing class, but life and language continued on normally for the vast majority of the English population.

Norman French, not English, was the language of the ruling elite in England for centuries after the Norman Conquest—after 1066, no English monarchs spoke English as their primary language until Henry IV’s coronation in 1399. The words imported into today’s English from Norman French distinctly show this social/linguistic split. It is no coincidence that the roughly 10,000 words that owe their origins to the Norman Conquest are disproportionately concentrated in subject matters like court (duke, baron) and jurisprudence (jury, felony), while words like baker and miller having to do with everyday life or ordinary trades are disproportionately Anglo-Saxon in origin.

Largely left to its own devices, English developed organically during the Middle Ages. The ruling Anglo-Norman elite took little notice of developments in English, because it was the language of commoners.

This was the era when English developed many of its more recognizable features, like uninflected verbs with stable consonants (inflection is a change in the form of a word, often the ending, to reflect different contexts like gender, mood, and tense). In English, however, verbs and other parts of speech tend to be the same regardless of these different contexts. As we shall see later, such developments were to prove greatly advantageous to English as it spread throughout the world. 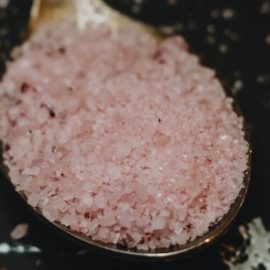 The 21 Irrefutable Laws of Leadership Quotes