Do you want to know how to have a difficult conversation with your partner? Are there issues in the relationship you’re not sure how to address?

In all relationships, communication is key. Learning how to have a difficult conversation with your partner can lead to a better and more open relationship.

Why Learn How To Have Difficult Conversations With Your Spouse?

Failed crucial conversations can cause relationships to fail.

When people break up they often blame it on differences of opinion on important issues. But while everyone argues about important issues, clearly not every relationship ends in turmoil — it’s how you argue that matters. So how do you learn how to have a difficult conversation with your partner?

From the authors’ research observing couples, they found that people handle difficult conversations in one of three ways:

The researchers found that helping couples hold crucial conversations more effectively reduced their chances of unhappiness or breakup by more than half.

There are many crucial conversation topics that, if mishandled, can lead to disastrous results in your personal life or at work. They include:

To learn how to have a difficult conversation with your partner, it’s important to know why conversations fail. Despite the importance of crucial conversations, we often avoid them because we’re afraid we’ll make matters worse. If total avoidance isn’t possible, we may send emails or leave messages instead of talking face-to-face.

When we do have crucial conversations, we handle them badly. We behave our worst at the most critical moments. We yell, withdraw, or say things we later regret. This happens because:

Relationships, careers, organizations, and communities are built on the ability to talk about high-stakes, difficult topics. Therefore, mishandled conversations have a huge impact. In fact, they’re at the root of a majority of persistent problems in organizations, teams, and relationships. Learning how to have a difficult conversation with your spouse can help with those important relationship problems.

People often think their situations are unique and that dialogue skills outlined in this book don’t apply, or won’t work. According to the authors, the skills do in fact apply to virtually any issue, although some problems are more challenging than others.

Examples of Difficult Conversations With Your Spouse

What can you do when your spouse is highly sensitive to criticism? When you try to give constructive feedback they overreact.

When one or both partners in a marriage have short fuses, they may tacitly agree to not say anything about most problems to prevent blow-ups. Issues have to be huge before they’re discussed.

To start with, STATE your path: Share your facts, Tell your story, Ask for others’ paths, Talk tentatively, Encourage testing.

Having a confidante and coach to give you helpful feedback is an important benefit of a healthy relationship.

Whenever you try to talk about an important problem, your spouse withdraws.

If someone doesn’t want to talk about tough issues, It’s because they believe it won’t do any good or they don’t feel safe doing so.

Work on yourself first (practice your skills).

Start with the least threatening issues. Try to make conversation safe. Be alert to when your spouse becomes uncomfortable. Speak tentatively (“I’m pretty sure you’re not intending to…”). Explore your partner’s path. Practice dialogue skills whenever you can.

Establish mutual purpose — help the person see a compelling reason for having the conversation.

You keep having to talk with people repeatedly about the same problem. You feel like you have to choose between nagging and putting up with the problem. This is something that comes up often in relationships, and it’s worth learning how to have a difficult conversation with your partner to address it.

Some crucial conversations are ineffective because you’re focusing on the wrong thing.

For example, consider how you deal with someone who is habitually late. If you focus on the specific problem (being late) without talking about the bigger problem or pattern, you’ll have the same conversation repeatedly as the person continues to be late.

Focus on the pattern rather than on a single event — monitor behavior over time.

Use STATE skills to talk about the pattern (facts/observations, story, feeling, action).

For example, if a person is late for a meeting and pledges to be on time in the future, then is late again, discuss their failure to keep a commitment rather than their lateness. This issue is now about trust and respect.

What can you do if someone has a hygiene problem, or something else that makes people avoid him but are embarrassed to bring up? This is one way to learn how to have a difficult conversation with your partner.

Because people avoid discussing sensitive issues, offenders can go for years without getting information that would be helpful to them.

Instead of directly addressing the offense, others often progress from silence to violence, making jokes, and being sarcastic and disrespectful. But the more time that elapses, the more painful it will be to the person when you do raise the issue.

Start by using contrasting: You don’t want to hurt the person’s feelings, but you do want to share important information.

Establish mutual purpose. Explain that you’re reluctant to raise a personal issue, but need to because it’s undermining the person’s work. Tentatively describe the problem without exaggerating, then move on to solutions.

Verbal games can be frustrating when you want to learn how to have a difficult conversation with your spouse. Some people, especially children, play word games to excuse their actions or inaction when you confront them. For instance, when you tell kids they shouldn’t have done something, they respond that you never explicitly told them not to do it. How can you stop getting caught up in these games?

Some creative individuals can come up with endless ways to explain why they didn’t know any better. Eventually, they wear you down, and they get away with slacking while others carry an unfair share of the load.

Focus on the pattern rather than the specific instance. Use STATE skills to discuss the pattern of playing word games and let them know they aren’t fooling anyone. Preempt word games by telling them how you expect them to behave in all instances in the future.

For example, you might respond: “You’re hurting your sister’s feelings when you call her ugly. Don’t say that or anything else that might hurt her feelings.” Then hold them accountable. 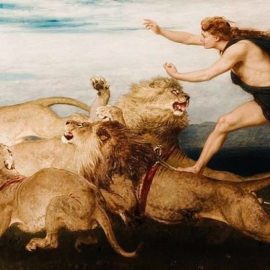 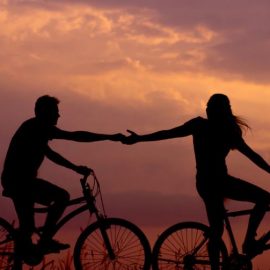 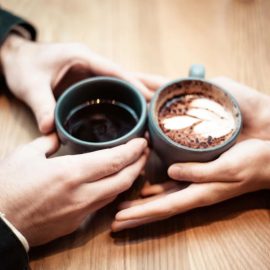 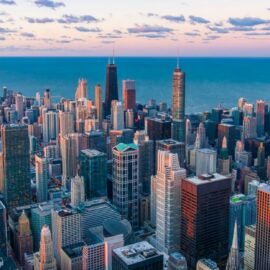 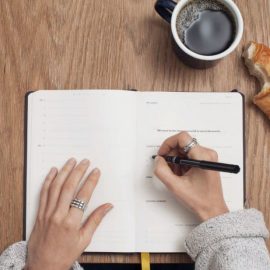